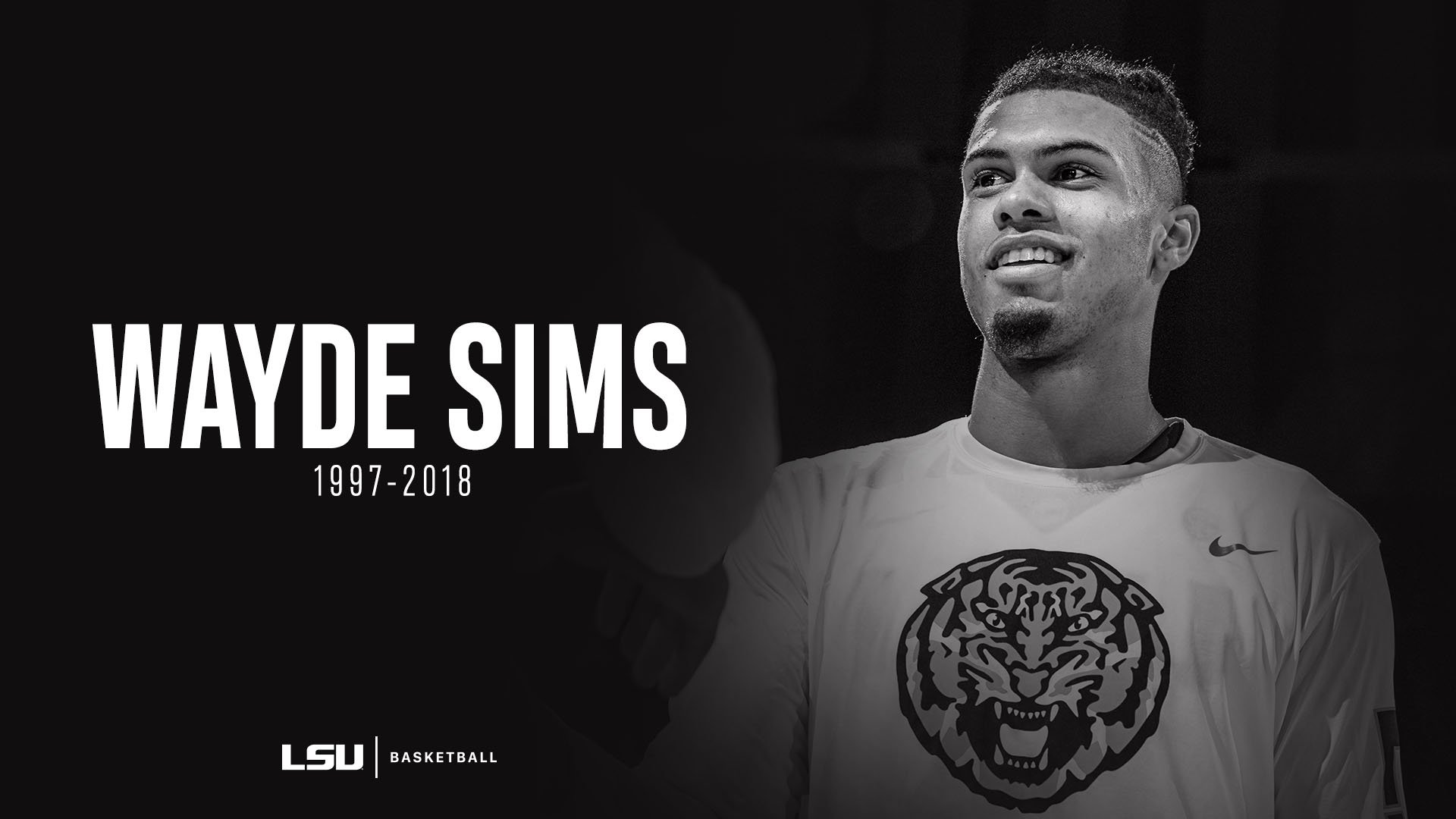 Southern University is celebrating its Homecoming this weekend, but a tragedy just off its campus has turned the eyes of the nation to Baton Rouge for a different reason.

Louisiana State basketball player Wayde Sims was killed early Friday morning after an altercation near a Subway restaurant. The restaurant stands in the shadow of SU’s Mumford Stadium.

Sims, 20, was a native of Baton Rouge entering his junior season at LSU. No one has been arrested in the shooting yet.

“We are all devastated, “LSU head coach Will Wade said. “We need your prayers for Wayde, for his family, for all of us. We are heartbroken.”

A video of the incident has been released by Baton Rouge Police. The video shows the altercation that led to Sims’ shooting. Police said they are searching for the person wearing red pants with a white stripe down the leg, and a gray shirt. They also hope to identify the others in the video for questioning.

Southern AD Roman Banks spoke out about the incident on Friday morning.