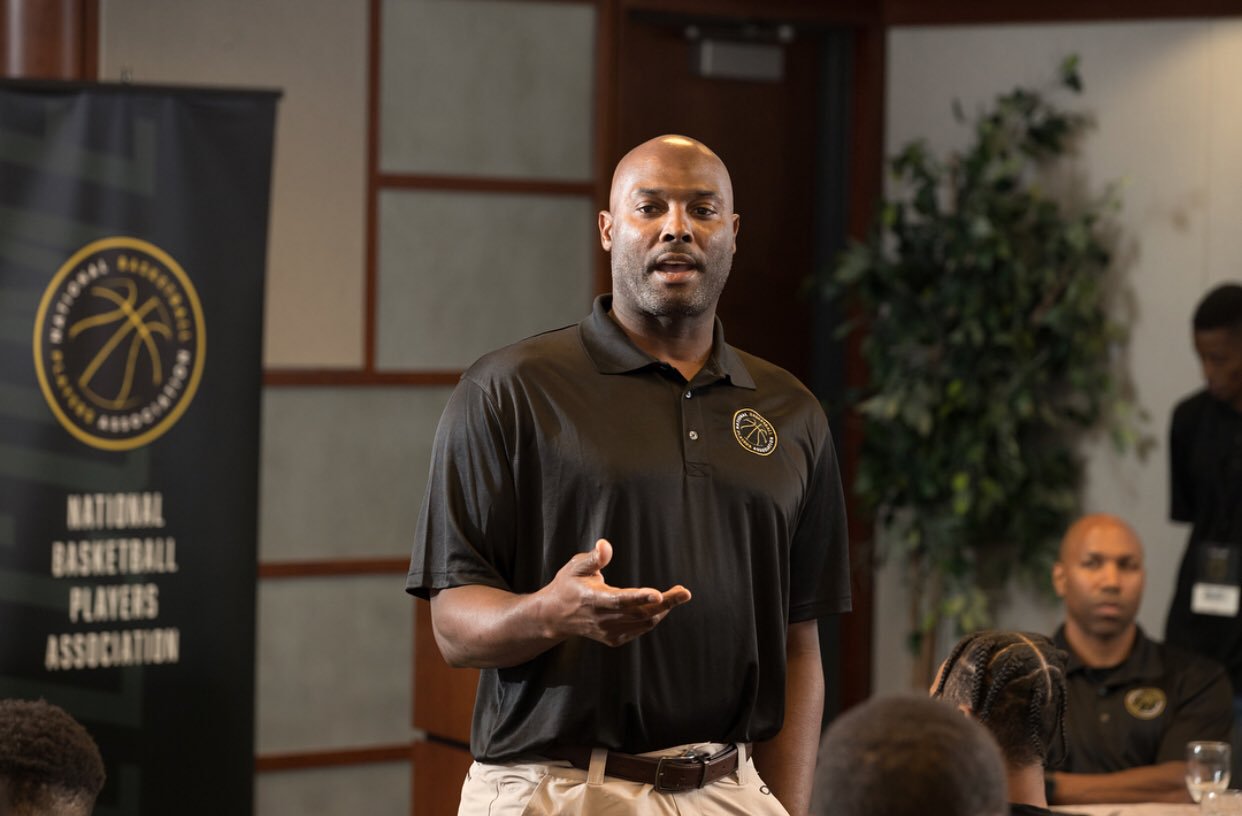 ATLANTA – The National Basketball Players Association (NBPA) Foundation has announced a significant donation to the Southern Intercollegiate Athletic Conference (SIAC) to provide new Nike uniforms and apparel for the men’s and women’s basketball teams of all SIAC member colleges and universities.

“On behalf of the NBPA, we are honored to make this gift in support of the men’s and women’s basketball teams of the SIAC,” said Sherrie Deans, Executive Director of the NBPA Foundation.  “The schools that make up the SIAC along with all of the other HBCU’s have made important contributions to the game of basketball and to our membership.  Making this gift acknowledges that history and strengthens our bond going forward.”

“We are extremely grateful to the NBPA Foundation and their Executive Director Sherrie Deans for their support of our men and women’s basketball programs,” said Gregory Moore, Commissioner of the SIAC. “Over past couple years, I doubt that any other NCAA conference has provided more coaching and professional development opportunities to both current and former NBA players alike than has the SIAC and our member school presidents. Advancing access and opportunity represents core components of the mission and purpose of all of our SIAC member institutions. This partnership with the NBPA and its Foundation and the resulting opportunities that our schools have accorded these former players is in direct alignment with that important mission.”

The NBPA announces its donation to @TheSIAC to provide new Nike uniforms and apparel to all its Men’s and Women’s intercollegiate teams.

In addition, former Nets All-Star point guard, Kenny Anderson, was recently named the head basketball coach at Fisk University whose student-athletes also participated in the NBPA HBCU Top 50 Camp this past summer. In only its second year, the camp attracted NBA scouts and player personnel staff from teams such as the Chicago Bulls, the New York Knicks, the Cleveland Cavaliers, and the Milwaukee Bucks.

About the NBPA Foundation

Established in 1997, The National Basketball Players Association Foundation is a non-profit organization dedicated to preserving the legacy of its members and providing support and assistance to persons, communities, and organizations throughout the world that seek to improve the lives of those in need.  Through grants that match players’ philanthropy and charitable giving, the Foundation highlights and accelerates the real and collaborative work that basketball players do worldwide to build their communities and create meaningful change.