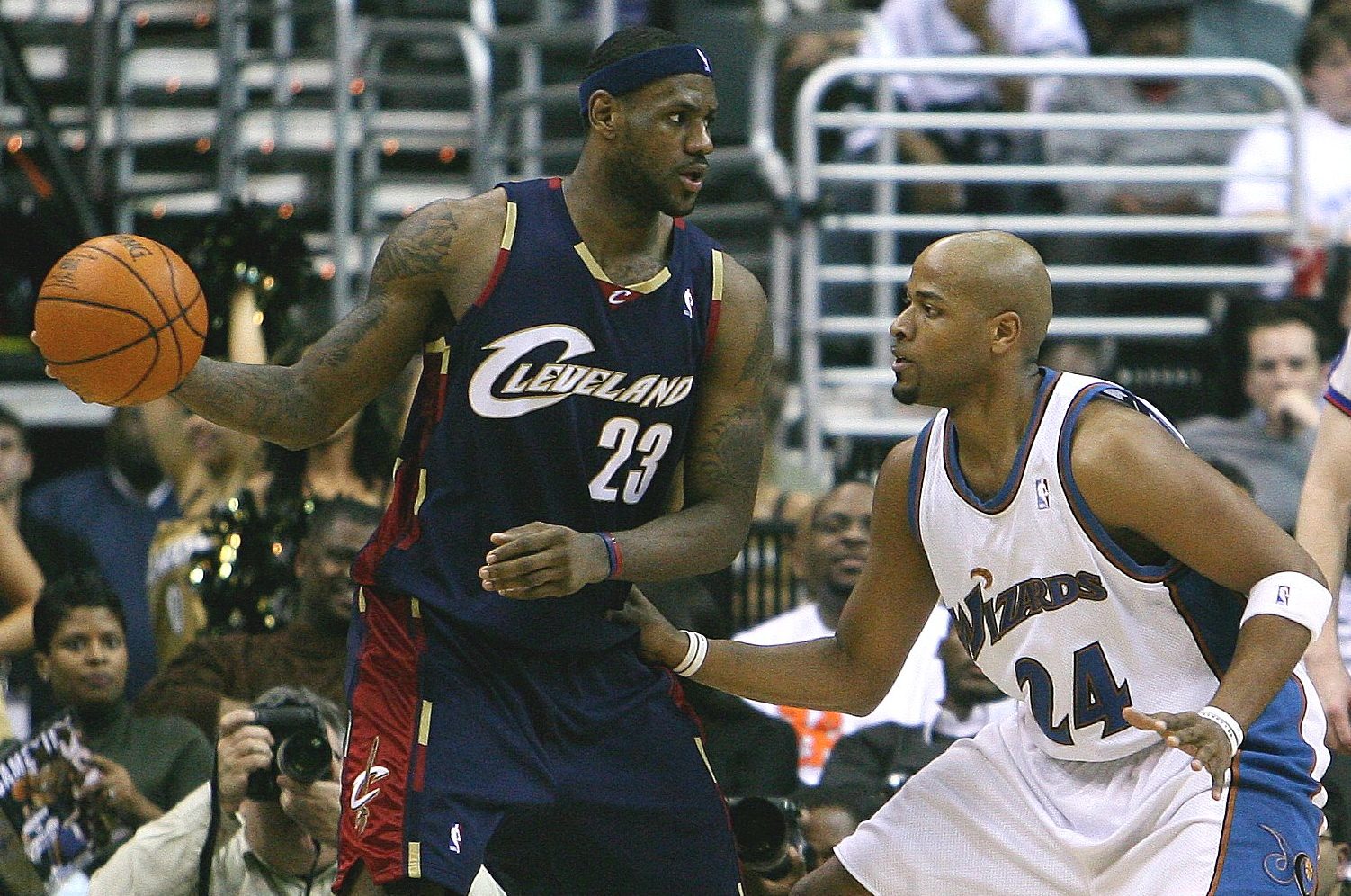 From UGA star to the NBA, Jarvis Hayes lands at Morehouse.

“We are very excited about having Jarvis as part of the Morehouse coaching staff,” said coach Brewer. “I’ve known Jarvis for a very long time and I know that he has an extremely strong work ethic that we will benefit greatly from. He will strengthen our program in recruiting, on-court coaching and player development. It’s funny how things work out. We gave Jarvis his first scholarship offer back in 1997, and now over 20 years later he joins the Morehouse family.”

Prior to joining Morehouse, Hayes coached the Atlanta Celtics 17U AAU Team where he developed top talent that have gone on to commit to major DI programs. He also served as a men’s basketball analyst for the SEC Network and NBA TV.

“It’s absolutely an amazing feeling joining the Morehouse family,” said Hayes. “After retiring three years ago I was like a fish out of water and didn’t know what was next for me. I’m so thankful to coach Brewer for giving me this opportunity to begin my college coaching career, as he gave my brother the same opportunity over 13 years ago. I’m excited to be part of this talented staff and help this program reach its full potential.”

As a player, Hayes was the 10th overall pick in the 2003 NBA draft by the Washington Wizards. He also played for the NBA’s Detroit Pistons and the New Jersey Nets. Hayes had a brief stint in Europe playing for teams in Turkey, Russia and Italy. He became a naturalized citizen of Qatar in 2013, and played for the Qatari National Basketball Team before retiring in 2015.

Hayes played his freshman year at Western Carolina, where he became the first freshman in 40 seasons to lead the Southern Conference in scoring. After a year he transferred to Georgia where he was named First Team All-SEC in both his sophomore and junior years. During the 2002 NCAA Tournament, he averaged 28.5 points per game. Hayes holds the rare distinction of having led two different conferences in scoring while in college.

He graduated from Georgia in 2014 with a degree in Family and Consumer Sciences. Hayes and his wife Illia were married in 2008. The couple has two young boys, Jarvis Jr. and Myles.