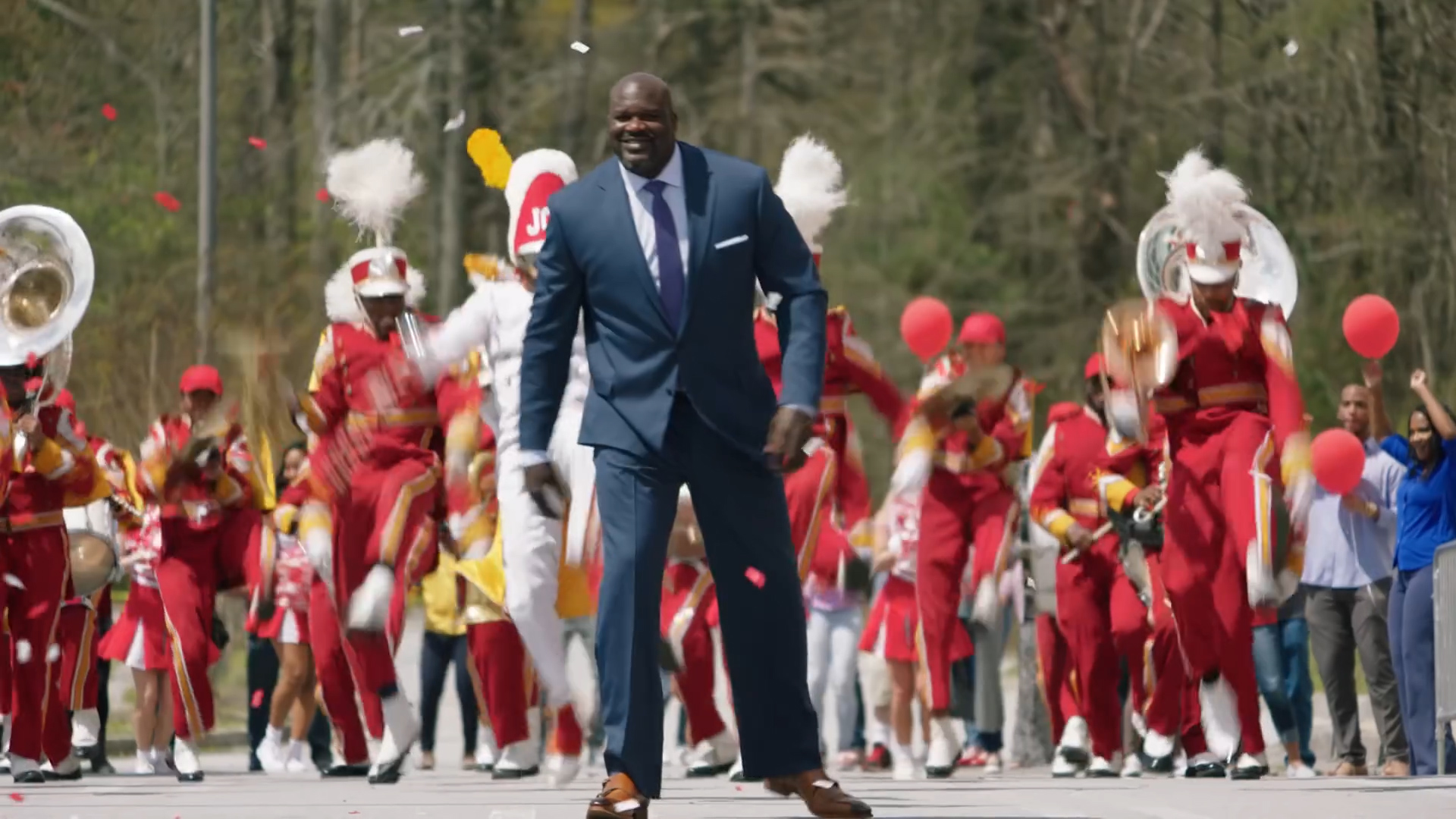 From starring with Shaq to taking over halftime, we salute Tuskegee

ATLANTA–HBCU Gameday has named the Tuskegee Marching Crimson Pipers as our Band of the Week.  The Marching Crimson Pipers are led once again by John Q. Lennard who has his crew on the road early this season.  Tuskegee has played at Alabama State, in Phenix City, Alabama for the Whitewater Classic and will roll into Atlanta this weekend for a matchup with Clark Atlanta.

Tuskegee is coming off a really big summer where they appeared in their second national television commercial. Off the heels of appearing in a Zaxby’s commercial the band starred alongside Shaquille O’Neal in a JC Penney commercial.

Enjoy the sounds of The Marching Crimson Pipers as HBCU Gameday continues to celebrate HBCU Marching Bands.  Band of the Week isn’t a competition about who had the best halftime performance on any given week. It’s just our way of showing love and recognizing the hard work that these students put in on a weekly basis. Let us know who you think should be our next Band of the Week.