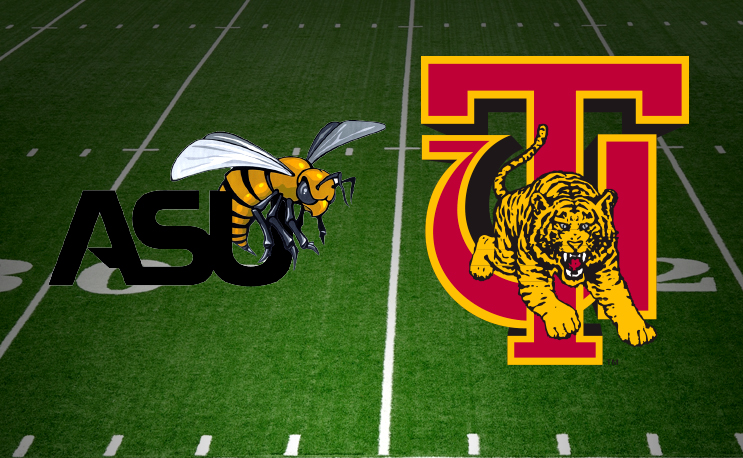 The Alabama State versus Tuskegee game originally slated to air on the HBCU Gameday platform will now air on bamastatesports.com.

There were concerns from the SWAC that airing the game through HBCU Gameday could infringe on the conference’s contract with ESPN. HBCU Gameday, out of an abundance of caution, agreed to produce Saturday’s game to air solely on the Alabama State University website.

“Our commitment is to the fans and we know there are a lot of people in Alabama and around the world that want to see that game. The renewal of Tuskegee and Alabama State’s rivalry has generated so much excitement that it would be a crime to rob people of the experience just because they couldn’t make it to the game. So we are disappointed that it won’t be on our platform but we’ll honor our word and give fans the same show,” said HBCU Gameday’s Tolly Carr.

“Alabama State has been an amazing partner to work with and we share their vision for pushing the brand of HBCU sports forward,” Carr added. “Hopefully, we can continue to partner on more creative opportunities that will benefit SWAC and HBCU fans in the future.”

HBCU Gameday plans to air a pregame show on its Amazon TV Channel before switching over to bamastatesports.com for the play by play of the broadcast. The game will also mark the return of former Alabama State quarterback Greg Jenkins to Montgomery. He will join Carr for the broadcast doing the color analysis.