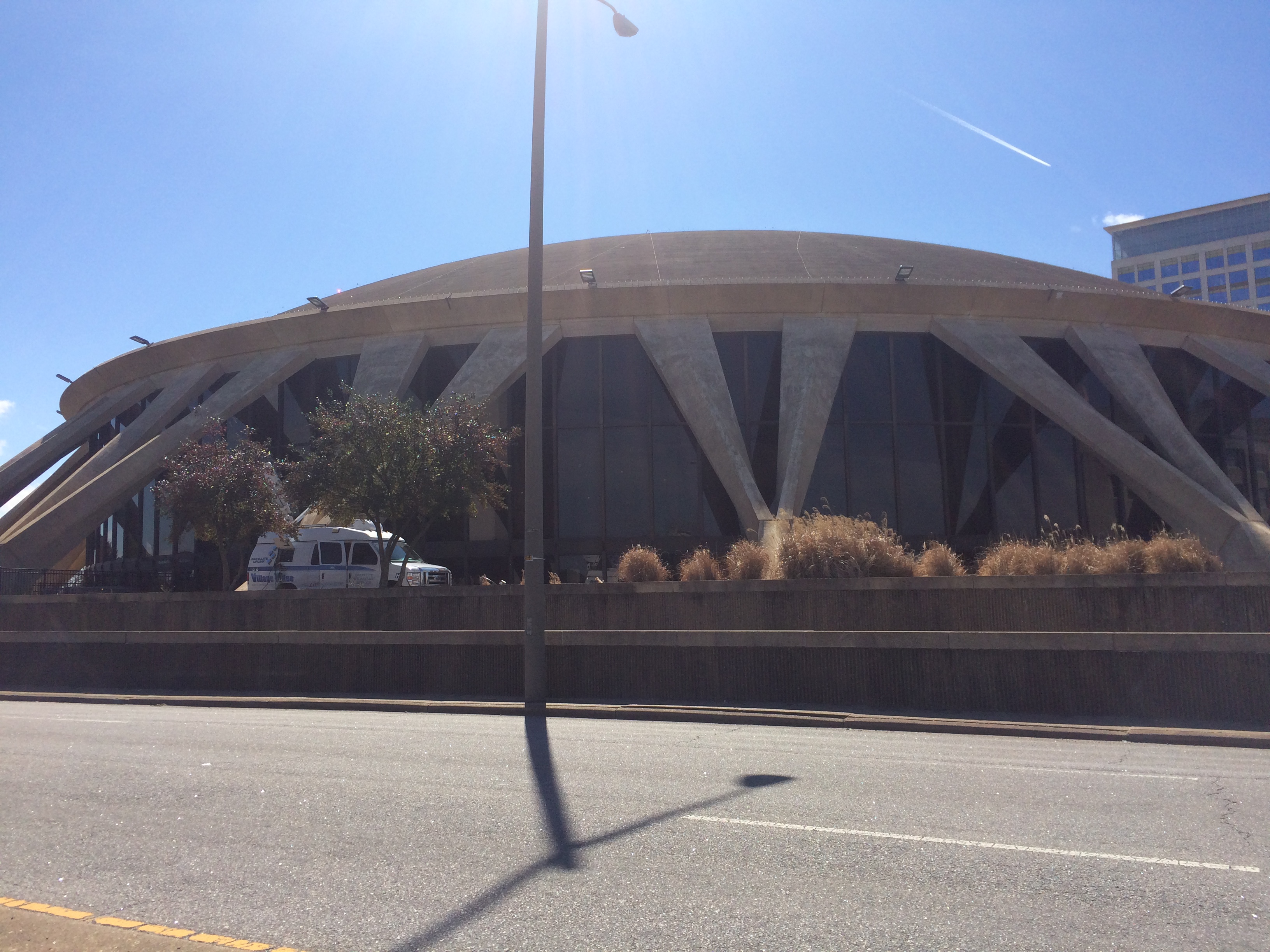 Already home to the MEAC Tournament, Norfolk has its eye on the CIAA Tournament.

The City of Norfolk recently hosted officials from the CIAA, according to the Virginian Pilot. The CIAA is currently accepting bids for its men’s and women’s basketball tournaments starting in 2021, and while the city hasn’t officially made one, it looks likely.

“We wanted to show them that we had something to offer,” Norfolk Mayor Kenny Alexander told the paper. ”

It would be a big move for both the conference and the city, if it were to happen. The tournament has been played in Charlotte since 2006, and in North Carolina since 1994. The Norfolk Scope has hosted the tournament before, 10 times in the 1970s and 80s. The conference was founded in Hampton in 1912 and called the area home until it left for Charlotte a few years ago.

But a few things have changed since then. Norfolk State is now a member of the Mid-Eastern Atheltic Conference, a Divison I confernce with several former CIAA members. And the MEAC has made its home in Norfolk since 2013.

The CIAA has been good to Charlotte, bringing in an econonic impact of $50.4 million to the city during its 2018 tournament. The MEAC brought in $4.6 million in its most recent numbers.

“When you have that kind of money coming into a city in late February and early March, it’s a no-brainer,” Alexander said.

But the Charlotte pays the CIAA $1.4 million per year, while the MEAC was paid $275,000 this year and will increase to $325,000 in two years. So Norfolk will likely have to up its package and decide whether or not it can handle two conference tournaments back-to-back, or if it will let the MEAC walk.