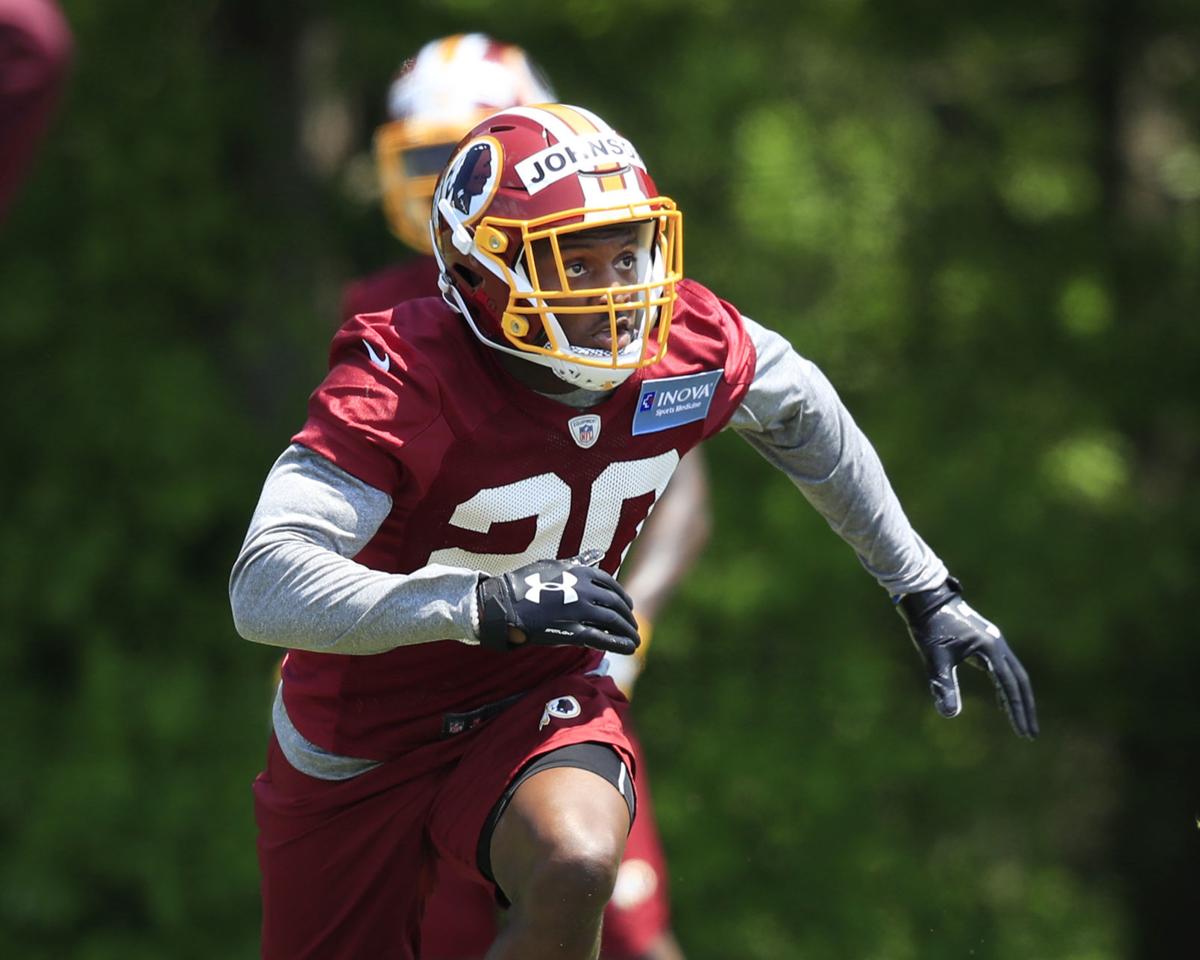 Who is ready to have a breakout year?

The NFL preseason is fully underway and HBCU rookies and veterans alike are looking for their shine. South Carolina State’s Jalen Simmons got in on the action Thursday night scoring a touchdown for the New York Giants.

Simmons had seven rushes for 38 yards and a touchdown to go along with one six-yard catch. Simmons went undrafted in the 2016 draft but has spent time on the Chargers and Carolina Panthers practice squad.

Former North Carolina Central cornerback Ryan Smith led Tampa Bay on Thursday night with seven tackles (five solo) and one pass deflection.  Smith is entering his third season in the league, all with the Buccaneers.

Darius Leonard has South Carolina State on the lips of a lot of people this summer. The top HBCU draft pick of 2018 backed up solid training camp practice with four tackles (one solo) on Thursday versus the Seahawks.

Darius Leonard has been in on two plays already. Not so much for the guys in the secondary.

Leonard’s former teammate at SCSU, Javon Hargrave, kicked off his third season with the Pittsburgh Steelers. He had two tackles and one for a loss on Thursday night against the Eagles.

Javon Hargrave wasn’t letting ANYONE get through on that 3rd down and Eagles are punting. #gravedigger

Danny Johnson has stood out at camp so far. Now, he's got a chance to shine when the lights come on.

The action continues on Friday with an opportunity to see a couple of guys with the Oakland Raiders. Alabama State’s Jylan Ware and North Carolina A&T’s Brandon Parker both play along the offensive line.

Virginia State’s Trent Cannon had a breakout training camp with the New York Jets as a returner, he’ll get an opportunity to do it against opposing jerseys on Friday versus the Falcons.