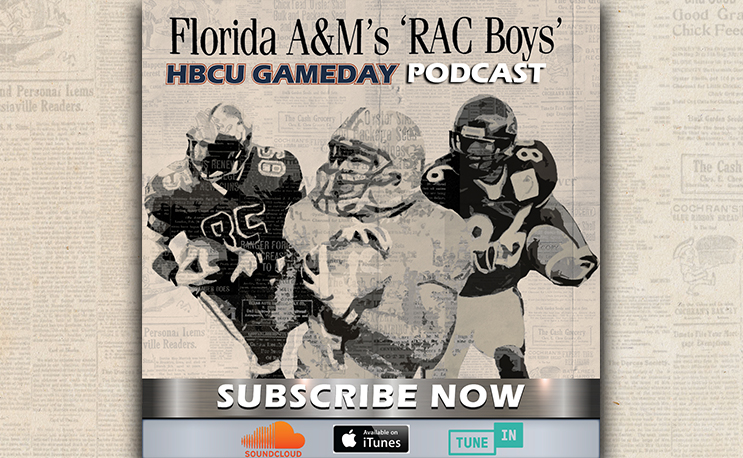 Three members of FAMU’s legendary RAC Boys give us the inside scoop on their 1998 season.

At HBCU Gameday we strive to do what others can’t, and on Monday night we pulled it off by going 3-on-3 with some of Florida A&M’s famed “RAC Boys.”

For those who don’t know the RAC (Run After Catch) Boys was the nick-name for FAMU’s receiving crew who went four-and-five deep and spanned several years and quarterbacks in head coach Billy Joe’s famed “Gulf Coast Offense. They play a prominent role in Wali Pitt’s upcoming film “The Mad Bomber and The RAC Boys.”

After months of watching them on film, the Gameday Crew got a chance to talk with three members of the crew: Jacquay Nunnally, Cainon Lamb and Demetrius Bendross. What followed was an hour-long conversation filled with memories, laughs and more.

Some of the highlights include:

We hope you enjoy the podcast and be sure to check out the film “The Original Gulf Coast Offense: The Mad Bomber and The RAC Boys” on Roku and HBCUGameday.com.