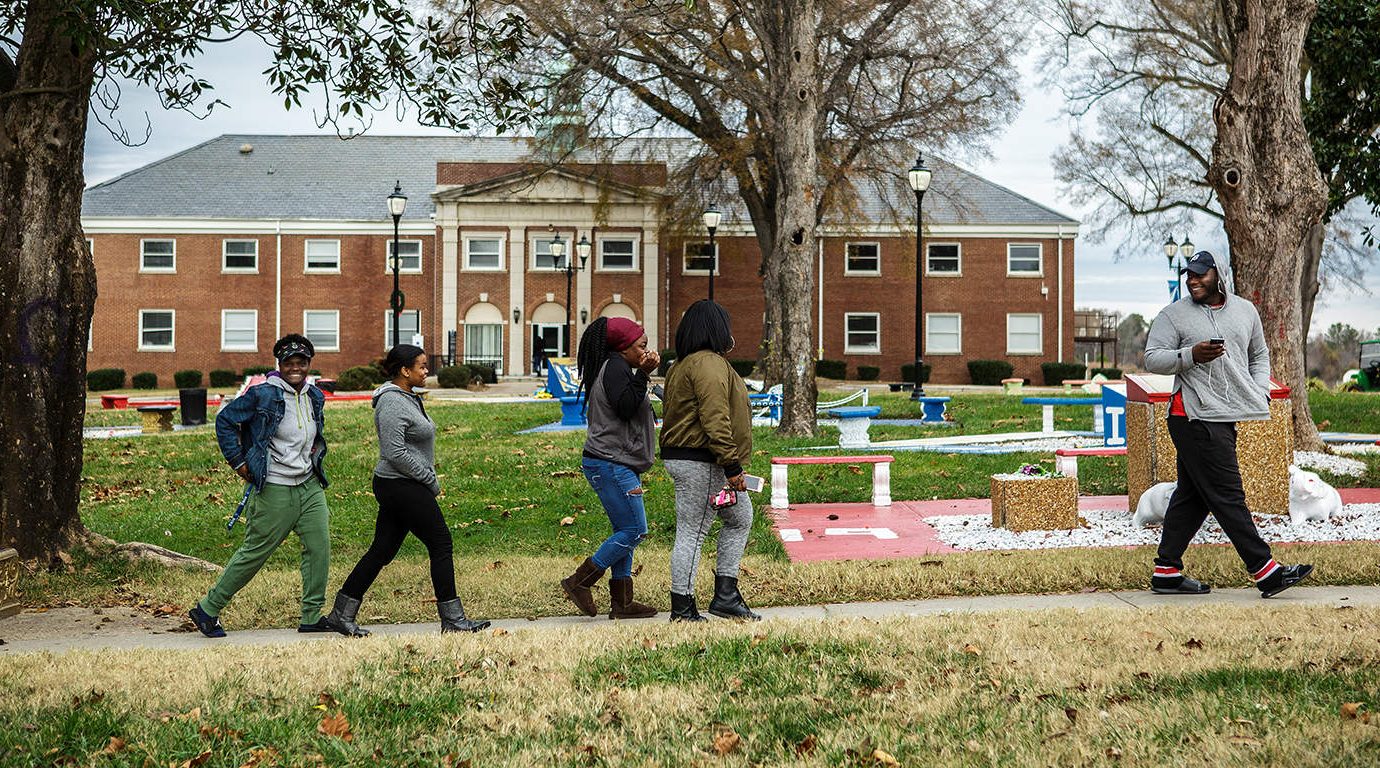 The school is facing a potential loss of accreditation.

Trouble could be on the horizon for Saint Augustine’s University, and we aren’t talking sports. The Raleigh, North Carolina based University is facing a potential loss of accreditation which could potentially shudder the school itself.

HBCU Digest reported earlier this week that there were growing concerns that the school was on the verge of closure. But in a television interview on Tuesday University President Dr. Everett Ward tried to dispel that notion.

“There was some misrepresentation that the university was closing. Saint Augustine’s is open. As you can see, we’re alive and well. Enrollment is up. The fundraising is at a record high. Alumni giving is growing substantially,” Ward told WNCN in Raleigh.

SAU is facing a few obstacles, notably the potential loss of accreditation. Belle Wheelan, President of the Southern Association of Colleges and Schools Commission on Colleges, says financial issues have plagued the school.

“Standards specifically had to deal with financial resources and stability, as well as control of finances. Then there were some institutional effectiveness issues,” she told WNCN.

The school is currently on probation and has had three years to fix the issues. The university is expected to deliver its fourth report later this month detailing its correction of course. Enrollment has been an issue as well, the numbers took a huge dip from 2014 to 2015 but have rebounded in the last two years.

Getting finances in order

Back in July SAU was one of eight private historically black institutions that were granted loan deferments for payments owed to the federal government through its capital financing program.  SAU said at the time the deferment program would help them receive more than $1 million in funds paid to the program last year.

If the school doesn’t show that it could stay open the commission could vote in December to revoke its accreditation.

“We don’t like to drop any institutions membership which is why we don’t do it with the first report,”  Wheelan said. “They’ve had three years to get their finances in order.”