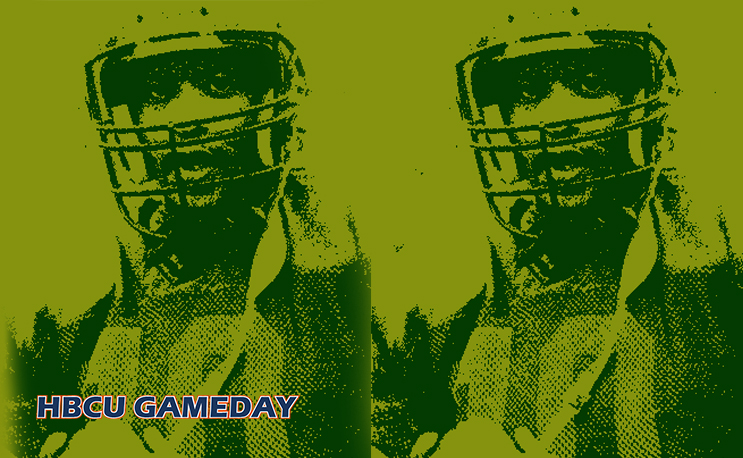 When it comes to quarterbacking legends, the CIAA has had its share, particularly over the last 30 years. In this post we’ll take a look at the no. 2 quarterback on our list.

By the time Sparrow landed at Norfolk State in 1992, he was already a legend in the 757. He threw for over 6,000 yards and nearly 78 touchdowns at Portsmouth’s Woodrow Wilson High School, leading his team to the 1989 state title and setting the table for quarterbacks like Aaron Brooks, Michael Vick and Ronald Curry. One of the top quarterbacks in the nation heading into his senior season, Sparrow was headed for UVa. but ended up at NSU under legendary coach Willard Bailey due to grades.

After a promising freshman campaign under Bailey, Sparrow’s sophomore season was a wash as a spat with coach Archie “Gunslinger” Cooley over playing time nearly led him to transfer to ECSU or Hampton. Cooley was gone after one season allowing Sparrow to fly high his final two seasons.

Sparrow put together the best back-to-back quarterbacking seasons in CIAA history in 1994 and 1995. Teamed with fellow All-American receiver James Roe, Sparrow threw for 6,646 yards and 63 touchdowns as a junior and senior. The crown jewel was a 516 yard, 8 touchdown performance against Winston-Salem State in 1994 for a 50-48 win.

For his career, Sparrow completed 617 of 1,119 passes for 8,758 yards and 79 touchdowns. He went on to a solid career in indoor football, but has yet to be installed in the CIAA Hall of Fame.