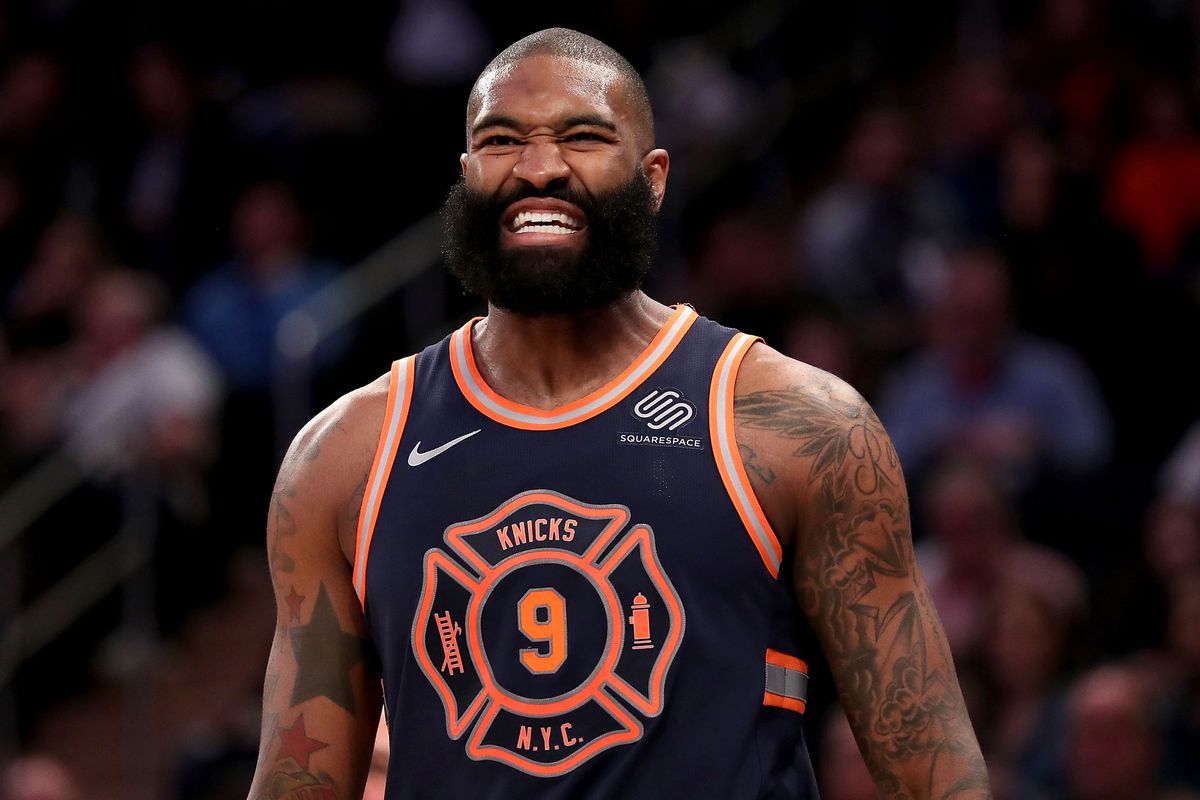 Indiana slides in the back door to nab O’Quinn.

Center Kyle O’Quinn has agreed to a one-year, $4.5 million contract with the Indiana Pacers, according to ESPN’s Chris Haynes.

The former Norfolk State center had been linked to interest by the Philadelphia 76ers and most recently the Los Angeles Clippers.  The signing by Indiana comes out of nowhere based on the reporting of the past few weeks.

O’Quinn opted out of his contract with the Knicks last month, declining a $4.2 million option. So this signing would give him an extra $300,000 for the year.

O’Quinn averaged 7.1 points, 6.1 rebounds and 58 percent shooting in 18 minutes per game for the New York Knicks.

On Twitter, O’Quinn is very efficient with his characters. He often types just the first letter of each word he is intending to say. Today he tweeted what one could assume to mean, “To God be the glory.”

There was another tweet that paid homage and respect to his time in New York as a Knick.

The 28-year-old O’Quinn is entering his seventh NBA season, including three years with the Orlando Magic and three with the Knicks.