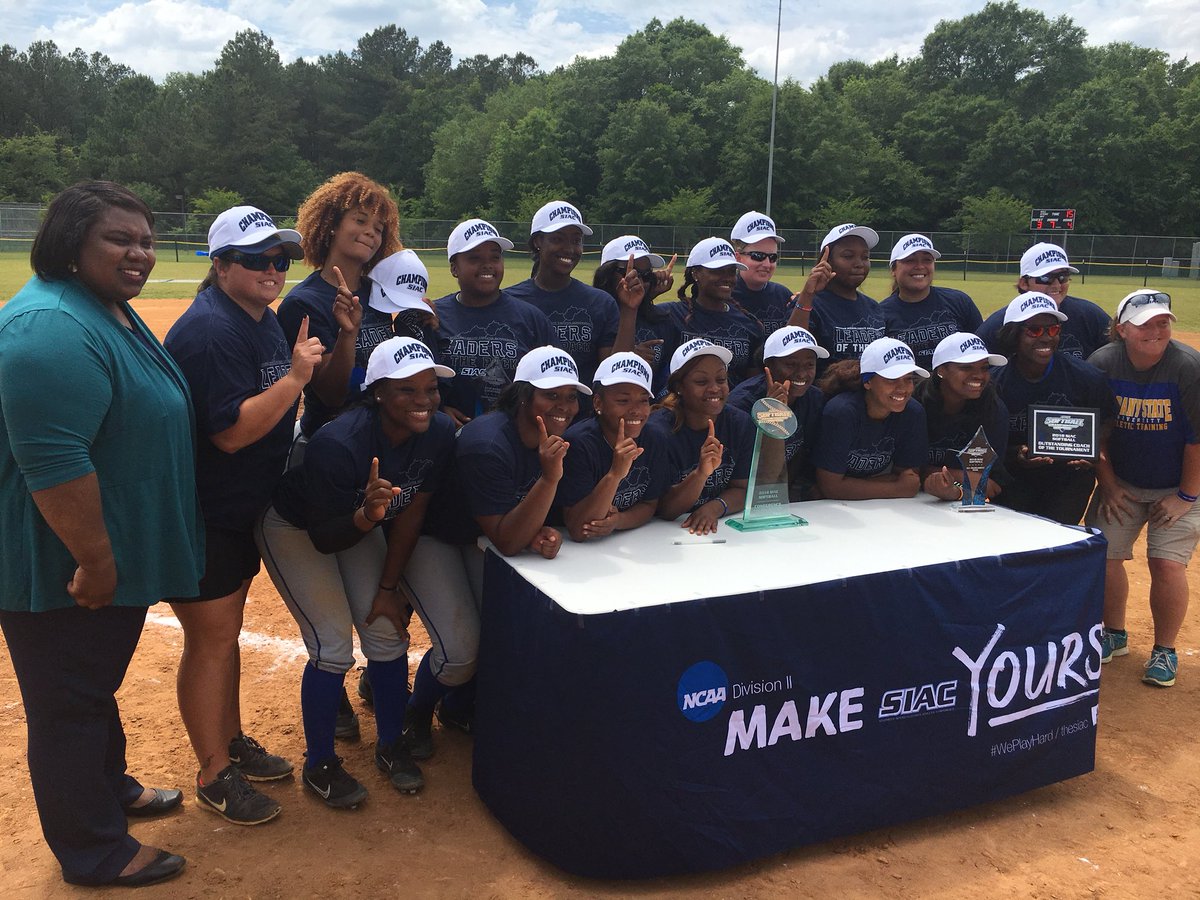 The SIAC had no match all season long for Albany State.

There was no denying the Albany State softball team in 2018. They blanked the SIAC in conference play and took home a championship on Saturday afternoon.  Kentucky State came as close as anyone this year but came up short in a 4-3 loss at Albany.  The Golden Rams finished 19-0 in SIAC play this season including the tournament.

Albany State and Kentucky State, both number one seeds in their respective divisions, had just met a day earlier. ASU sent Kentucky State into the loser’s bracket with a 2-1 decision then.  It was a great effort by the Thorobretts but only in horseshoes and grenades does close really count.

Degree in the morning … Chip in the afternoon 💙💛🐏 #ALL4ASU pic.twitter.com/jWWkhSg5gg

With the win, Albany State picks up the automatic bid to the NCAA Division II tournament. Those pairings will be announced on Monday.

We made it to the Championship and finished the 2018 @TheSIAC Conference Runner Up. What an awesome season and finish. Final score was 4-3 @AlbanySU_SBall Congrats on your perfect season. See you next season I promise!