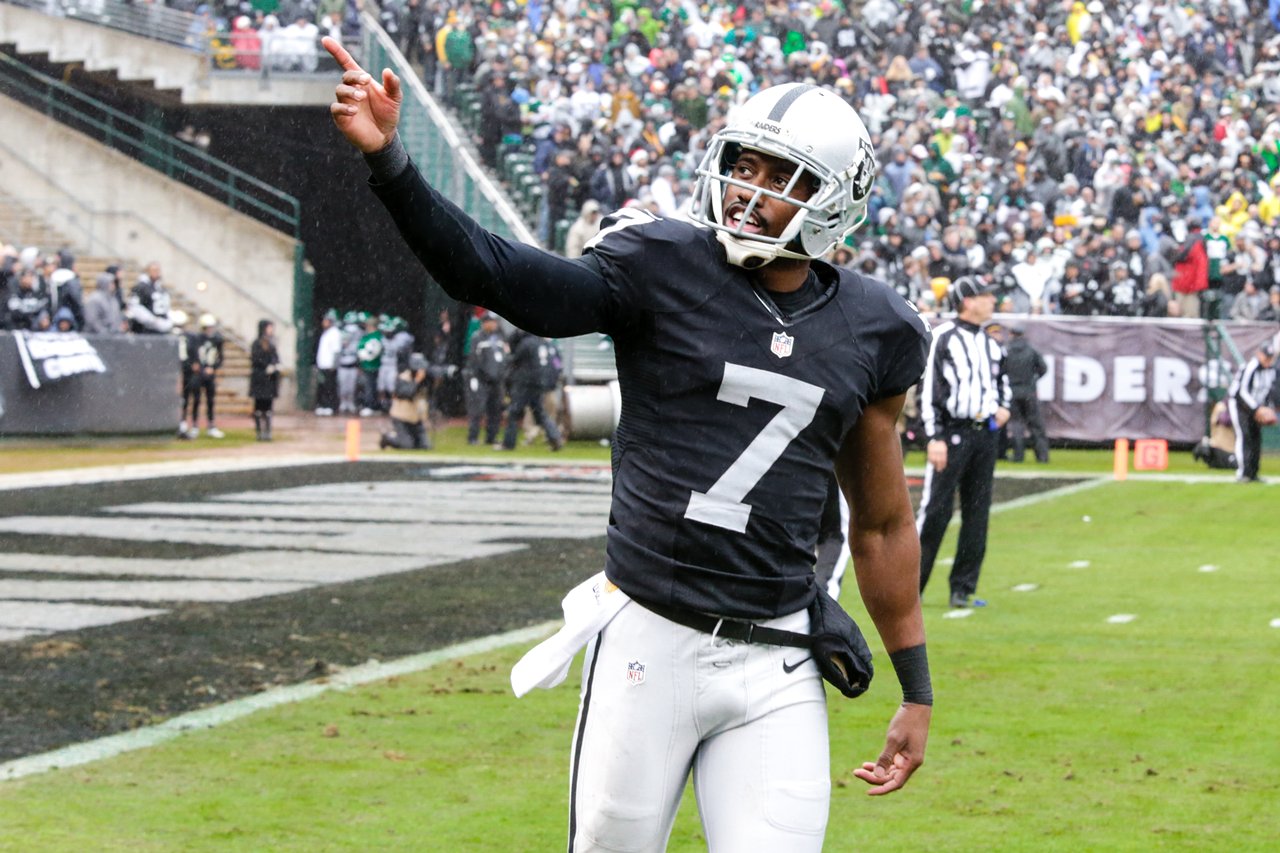 One of the NFL’s best punters, who just so happens to be an HBCU alumnus, is now on the market.

Marquette King was released by the Oakland Raiders on Friday.

The Fort Valley State alumnus reportedly found out about his release on Friday as he was going to meet some of the new coaching staff.

Marquette King went over to the Raiders' facility today to meet some of the coaches. Never got the chance. GM Reggie McKenzie pulled him in, spoke to him and, in the end, informed King he was being released.

The Raiders hired Jon Gruden as their new head coach earlier this off-season. The move reportedly save the Raiders just under $3 million.

King succeeding against all odds

A 2016 All-Pro, King doesn’t figure to stay down for long, though, as several teams are already rumored to be interested in him, including the Minnesota Vikings. King just signed a five-year deal in 2016 with guaranteed money.

As the only black punter in the NFL currently, and just the fifth African-American to soley play the position in league history, he’s already defied the odds. Especially coming from a Divsion II HBCU and not even playing the position until his junior season there. He didn’t let going undrafted stop him and at 29 still has a lot of football left in his leg.