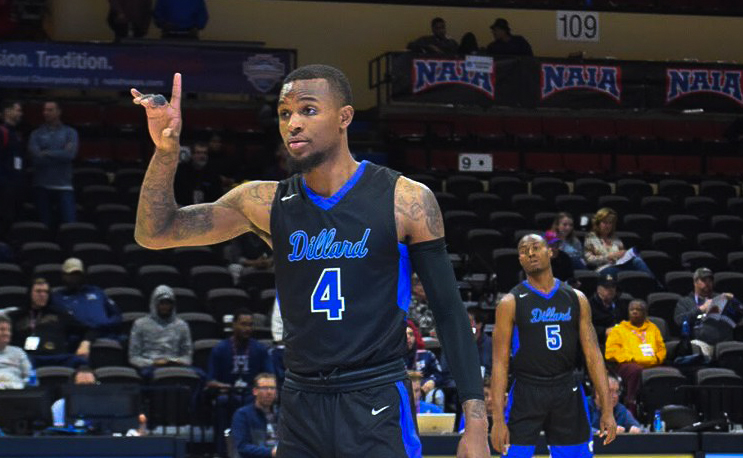 Dillard and Langston advanced in the NAIA Tournament on Thursday.

Kansas City — The NCAA Tournament may have the basketball world’s attention right now, but it is not the only tournament going on.

Langston and Dillard advanced to the second round of the Division I National Association of Intercollegiate Athletics (NAIA) Basketball Tournament after winning their respective opening round games on Thursday.

LU knocked off no. 1 seed Pikeville as J.J. Morris’s fadeaway at the buzzer gave it a 63-61 edge.

Dillard hit three of four free throws in the final minute to claim a 74-71 victory over fourth-seeded Westmont (Calif.) on Thursday. The win helped it advance to the second round for the third-straight year. It will take on no.1 seed LSU Shreveport on Friday at 10:45 AM.Jorori Coleman and Kristopher Allmon led the way with 19 points against Westmont.

Xavier (LA) men weren’t so lucky as they fell 62-50 to Oklahoma City on Wednesday. It was a season-low point total for XULA (23-9) who came in ranked 25th in the country.