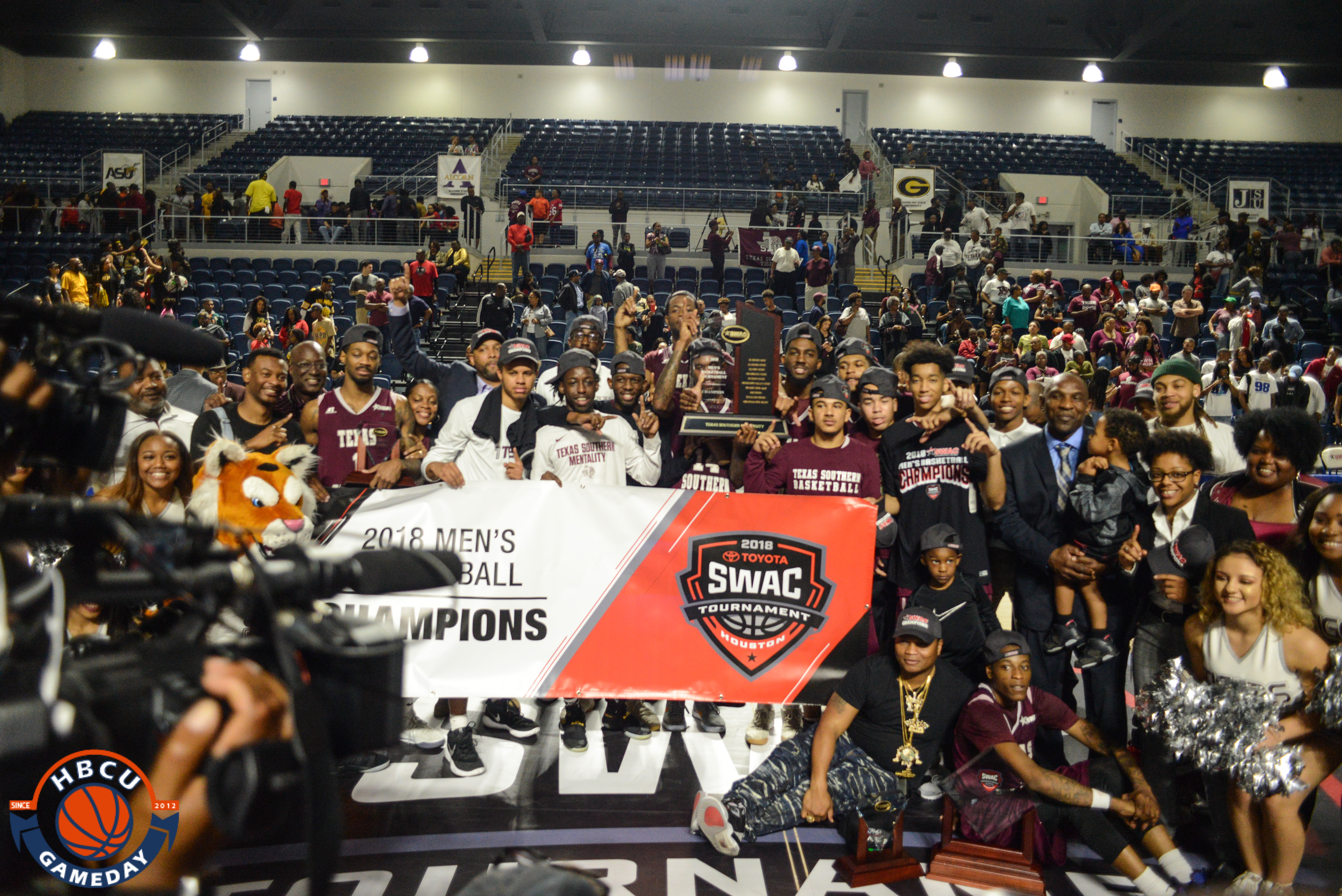 Texas Southern wins the SWAC Tournament and receive a bid to the NCAA tournament.

Texas Southern started the season 0-13 and is currently on a seven-game winning streak entering the NCAA Tournament. This season’s NCAA appearance is the second consecutive and fourth in the past five years for TXSU.