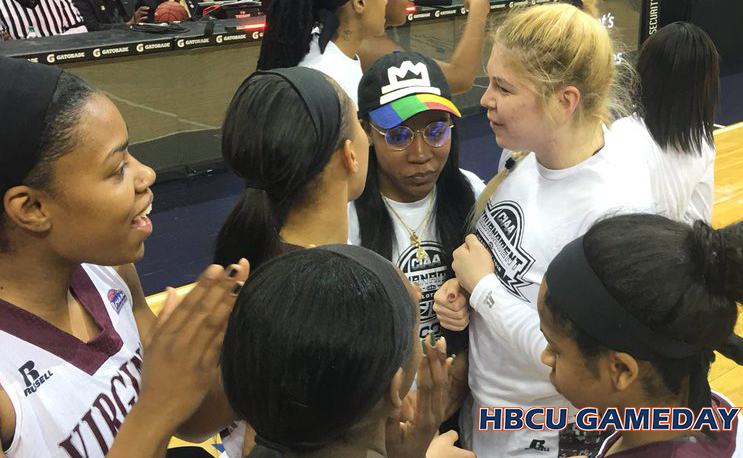 The NCAA Division II Women’s Tournament brackets are out and HBCUs are sitting pretty as four HBCUs, including three from the CIAA, will be competing for a national title.

As expected, Virginia Union earned the top seed in the NCAA Atlantic Region on Sunday and it will host the regional. VUU went 28-2 and the 2017 NCAA D2 women’s runner-up spent all season nationally ranked. It will meet Bowie State (20-9), the team it blew past in the CIAA title game.

A third team from the CIAA will represent the conference in the Atlantic Region as Virginia State (23-5) earned the fifth seed in the region. It will face Edinboro (26-3) in the first round with the winner facing the Bowie/Virginia Union winner.

Clark Atlanta will be the lone SIAC representative. The SIAC Champs received an eight seed in the South Region, and will face Union (TN) who enters the tournament with a 20-8 record.