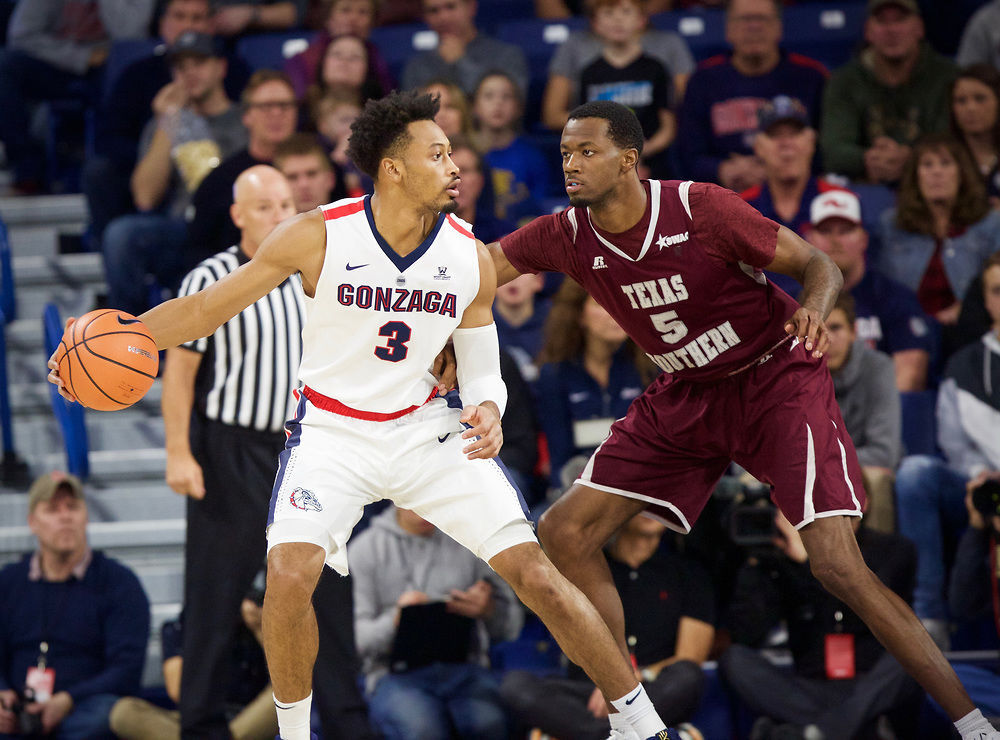 Texas Southern’s season takes another disappointing turn in a season full of them.

A week ago Texas Southern’s basketball program was preparing for the return of one of its stars. Now it appears it is ready to say goodbye to two solid contributors.

Both Trayvon Reed and Lamont Walker have been “sent home” according to reporter Meschach Sullivan.

Reed represents a big loss for Texas Southern in every sense of the word. The 7’2 center from Mobile, AL was averaging a near-double-double with 10.1 points and 9.1 rebounds in 23 games this season.

Walker wasn’t as heavy of a contributor for TxSU, averaging 5.9 points and 4.9 rebounds per game, but he did have some solid performances while Trae Jefferson was suspended last month.

Overall, it’s been a season of promise doused with disappointment.

Texas Southern started the season 0-13, which, while not ideal, wasn’t suprising. TXSU played the first portion of its season entirely on the road, taking on tough D1 opponents in money games and playing well despite going winless.

Then SWAC play started and the bottom fell out.

Jefferson was suspended indefinitely for an unspecified violation of team rules back in January. He missed five games, nearly a month’s worth of action, before returning against Jackson State last Saturday. Jefferson, Reed and Donte Clark all scored better than 20 points in the 86-75 win, showing promise that Texas Southern might once again be the scariest team in the SWAC despite being further down in the standings than several teams.

But cracks showed up again in Monday’s game. That’s when Reed and Walker were supposedly told to go home at halftime, Jefferson scored just 16 points and Texas Southern lost on its home court for the second time in three games after going nearly three years without a loss on its home floor.

TxSU (7-18, 7-5) is currently fifth in the SWAC behind Grambling, UAPB, Jackson State and Southern with less than a month before the SWAC title is decided in its home town. With the SWAC being a one-bid league, a SWAC Tourney title and an NCAA Tournament appearance isn’t out of the question, but it did just get a bit tougher.