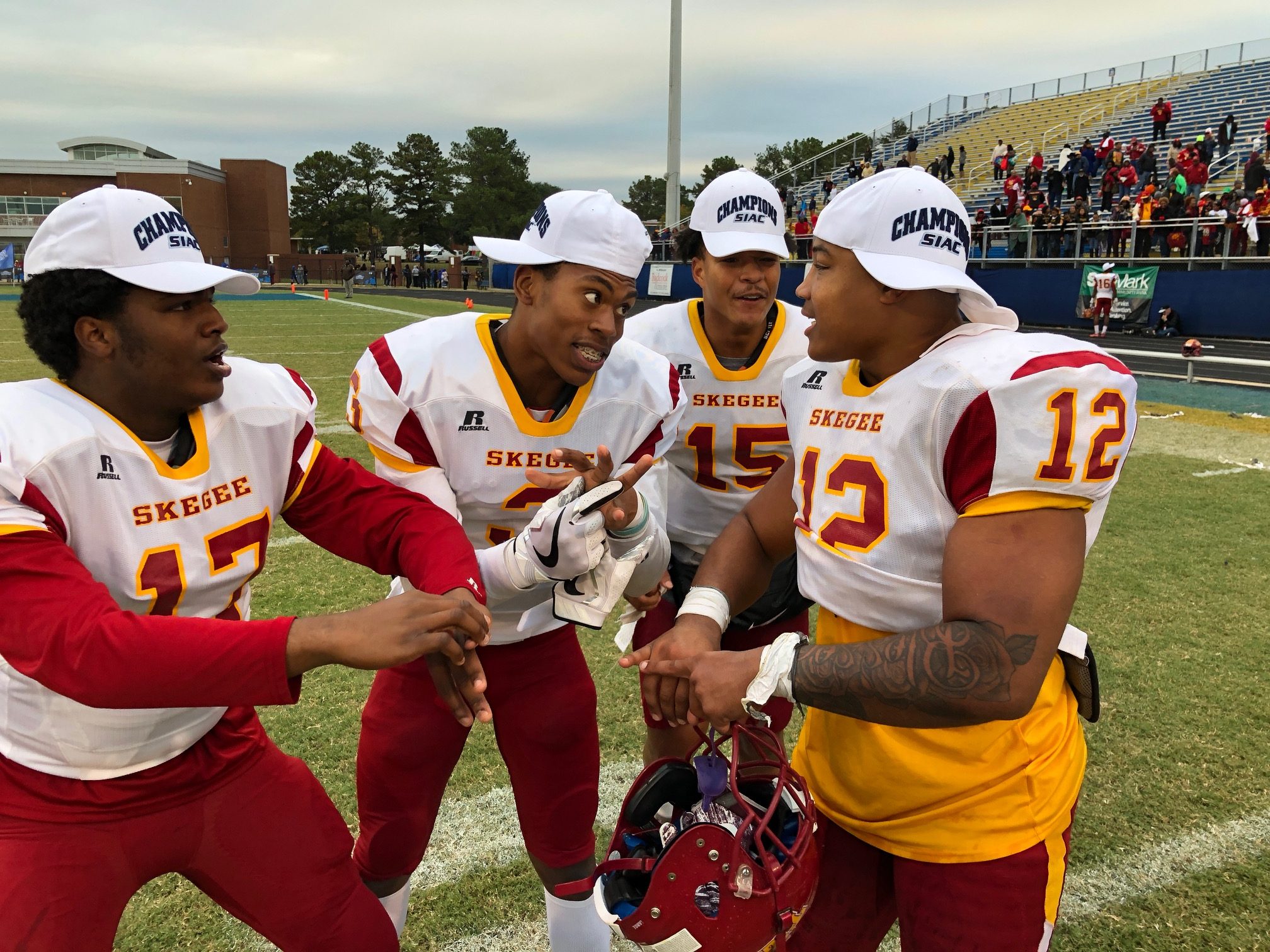 Tuskegee, the defending SIAC champ, have released its 2018 football schedule, including its homecoming date.

The announcement by Director of Athletics, Willie Slater features a 10-game slate that includes five away games, three home games and a pair of annual classics played at neutral sites. One of the three home games (September 22) will be determined at a later date.

The Golden Tigers will open the 2018 campaign in Montgomery (Ala.) against rival Alabama State. Last season, a sellout crowd of 25,442 witnessed TU improved to 2-0 over the Hornets in its fairly new stadium that opened in 2012. Tuskegee currently leads the overall series 62-34-4.

The Golden Tigers will remain on the road the following week, participating the fifth annual Whitewater Classic against Albany State University (September 8) at Garrett-Harrison Stadium in Phenix City (Ala.), a game in which the Golden Tigers will be the home team this season. Tuskegee has won three out of the four Whitewater Classics played against Albany State. In Week Three, TU faces Clark Atlanta University (September 15) to close out the trio of opening road games. The Golden Tigers lead the series 61-16-2, including winning the last nine contests against the Panthers.

Lane College will be the team’s SIAC West Division home opener September 29. The Golden Tigers have won all 23 matchups against the Dragons. Week Six features a trip to Columbus (Ga.) and a battle with Morehouse College in the 83nd annual Tuskegee-Morehouse Classic held at A.J. McClung Stadium. Tuskegee will be the away team in the contest against the Maroon Tigers and leads the series 72-28-7, including last season’s 23-17 win in overtime.

A rematch of the 2017 SIAC Football Championship takes place on the road during week 7 (October 13) when TU squares off with Fort Valley State in Fort Valley (Ga.).  The Golden Tigers claimed the league title over the Golden Wildcats, 13-6 last November.

The final three games include the Golden Tigers hosting Kentucky State University (October 20) for its annual Homecoming game, before finishing the regular season off at Central State (October 27) and ending on the road at Miles College (November 3) in the regular season finale. Last season’s win over the Golden Bears clinched the West Division crown. Just like 2017, TU does not have a bye week, competing against 10 consecutive opponents.