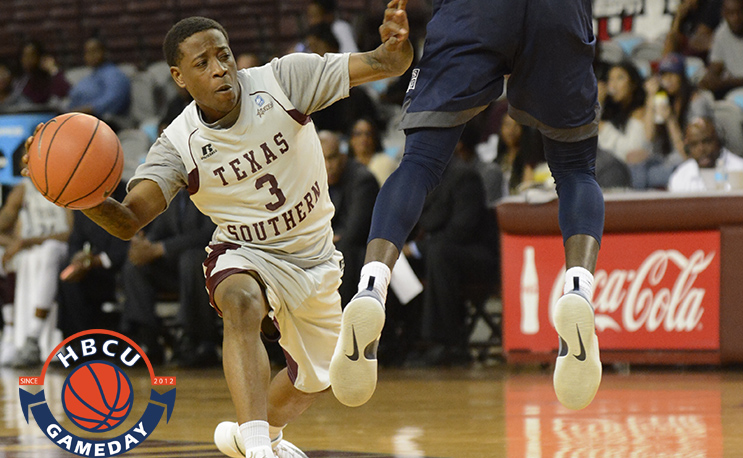 The University cites a violation of team rules.

Trae Jefferson, the leading scorer for Texas Southern University has been suspended indefinitely for an undisclosed violation of team rules. HBCU Gameday confirmed this information during an email exchange with the Texas Southern Sports Information Department.

Jefferson is averaging 23.2 points per game and has played and started in 14 of the 19 games played by the Tigers this season.  He last played one week ago against Grambling State, where he logged a season-low 13 minutes of action and nine points.

It has been a rough year for the sophomore from Milwaukee, Wisconsin.  He had to deal with the death of his father earlier in the season and missed two games after being involved in a dust-up in a game versus Southern.

A couple years ago I imagined what would've happened if AI played college ball at an HBCU. Trae Jefferson, a 5-7 guard for Texas Southern, gave us AI vibes with a 25-7-7 game that ended with an ejection. pic.twitter.com/vyYZI1xzTM

I apologize to my university, my @HBCUGameday, my coaches and to my teammates for letting southern get me out my character won’t never happen again #GoSWAC

Jefferson has not directly addressed the suspension on social media. He has, as of Monday morning, made subtle tweets acknowledging that he is going through trying times at the moment.

Texas Southern is coming off a win versus Mississippi Valley State that saw Donte Clark explode for 41 points for the Tigers.  They are back in action tonight against UAPB, who is 6-0 in the SWAC after a 0-13 start to the season.  Texas Southern is currently 4-15 overall and 4-2 in the SWAC.