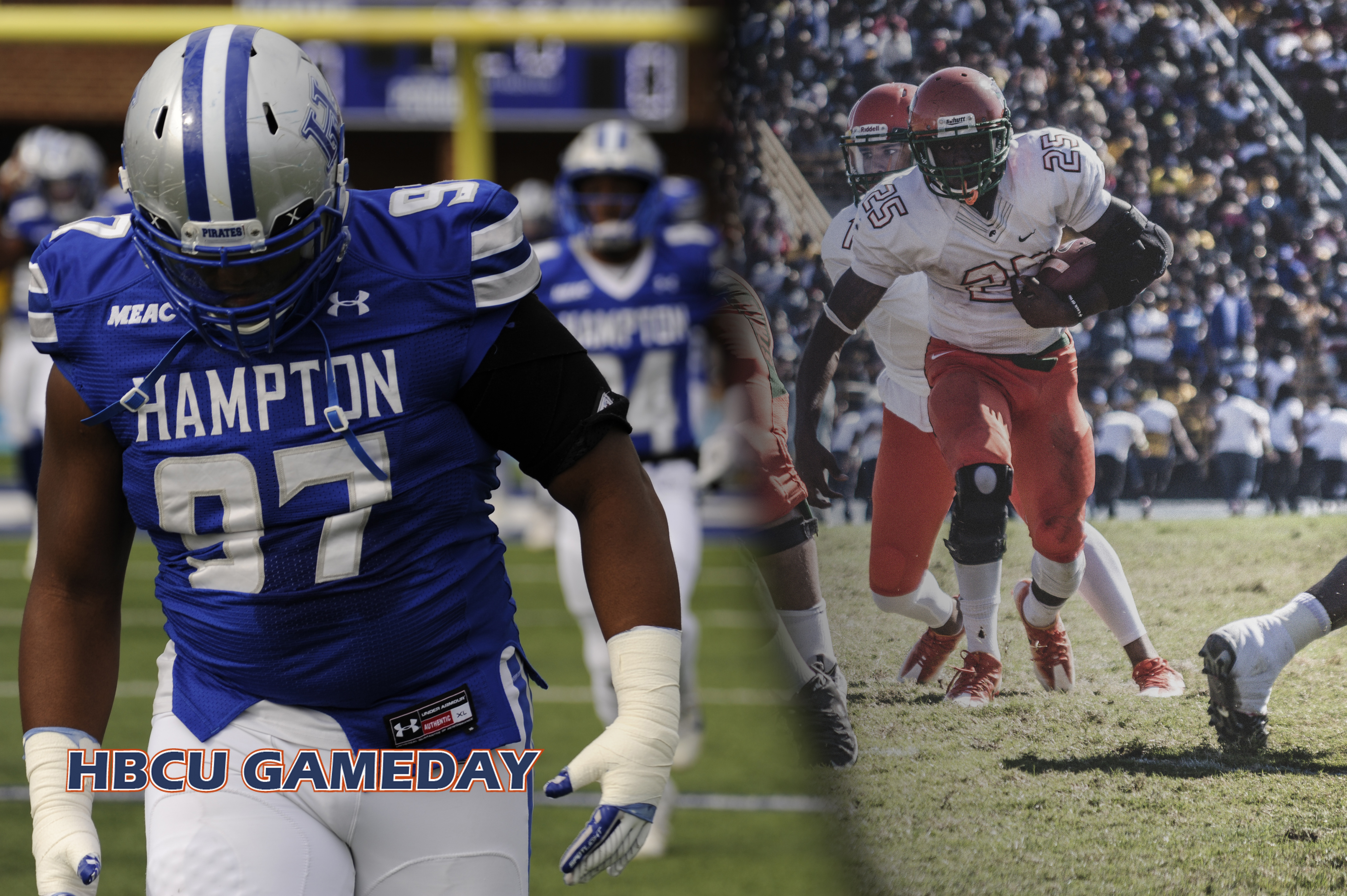 It looks like Florida A&M and Hampton have played their last game for a while.

[postBannerAd]
By now its no secret that Hampton is calling its two-decades-and-some-change relationship with the MEAC quits in 2019. But looks like its matchup with one of the conference’s teams will be ending a bit earlier than expected.

FAMU officials have reportedly stated that their Oct. 20 home contest against Hampton has been canceled, according to WCTV.com.

A Hampton spokesperson said he could not confirm the game had been canceled. The school has yet to release a 2019 schedule but will play Shaw and Tennessee State based on their schedules.

According to the report FAMU, which released its MEAC schedule last month, hasn’t decided who will take Hampton’s place but it will either be Delaware State or South Carolina State, both founding members of the conference.