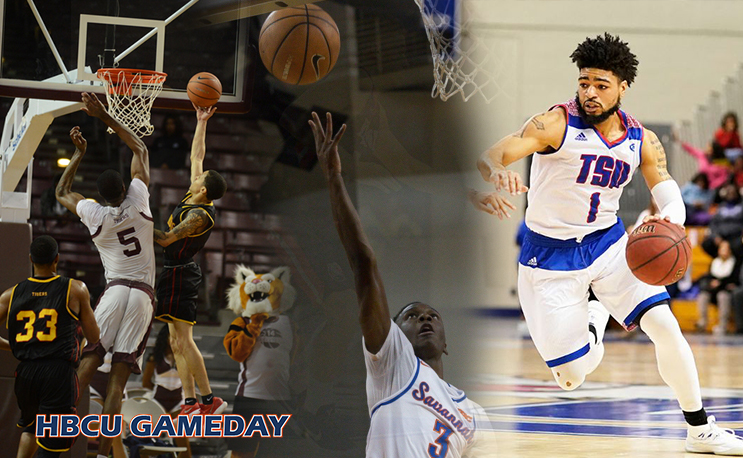 It has been roughly six weeks since the start of the new year and it was right on time for HBCU Hoops at the Division I level. After roughly six weeks of mostly either A) money games they had little to no chance of winning, or B) Games against D2 and often lower opponents they had a decided upper hand against, we’ve gotten to the stretch where the cream appears to finally be rising towards the top.

Three teams enter this week’s power rankings on win streaks of six games or better (Savannah State, Tennessee State and Grambling) as well as a team that is one loss away from having a seven-game winning streak itself.

Now lets get down to the rankings.

Savannah State has firmly taken control of the MEAC basketball race this season. They weren’t in my inital rankings, but they’ve proved a lot of people wrong the last two months. SSU has won eight of its first nine games, including a 108-106 thriller over our first no. 1, North Carolina A&T.

SSU has been scoring at a high clip in conference play, averaging 98.4 points per game in 11 MEAC games. That’s nearly 15 points better than Bethune-Cookman and Hampton. Between Dexter McClanahan (19 ppg in MEAC play) and Alante Fenner (18 ppg), SSU has a number of players capable of going on scoring binges. SSU heads on the road with a bullet on its back as only one of its final five regular-season games are at home.

Tennessee State has rounded into shape once again under coach Dana Ford. His team is currently tied for third place in a tough Ohio Valley Conference, but it is playing its best ball of the season on a six-game win streak as it is coming off a sweep of defending conference tournament champ Jacksonville State on Saturday.

Grambling State earned notoriety during the non-conference season for beating Georgia Tech on the road back in early December, then started SWAC competition 0-3. Since then, however, GSU has been on fire, winning 10 straight games. That includes a wrapping up a sweep of defending SWAC Champion Texas Southern on Monday with a 78-55 win in Houston.

Sophomore Ivy Smith has been on fire the last month, averaging better than 21 points per game.

A&T has fallen three slots since the initial rankings a few weeks back, thanks to back-to-back losses against South Carolina State and SSU over the weekend. The Aggies have made tremendous improvement this season, but they will have to win on the road if they want to finish in the top two of the MEAC heading to Norfolk.

Coming into the season I thought Hampton had the ingredients to be a sleeper in the MEAC and possibly win it all. The last few weeks have started to make me feel better about that inclination. Jermaine Marrow is coming into his own as a dominant force as a sophomore, averaging 24.8 points over ten games in the past month, leading his team to six wins in its past seven games.