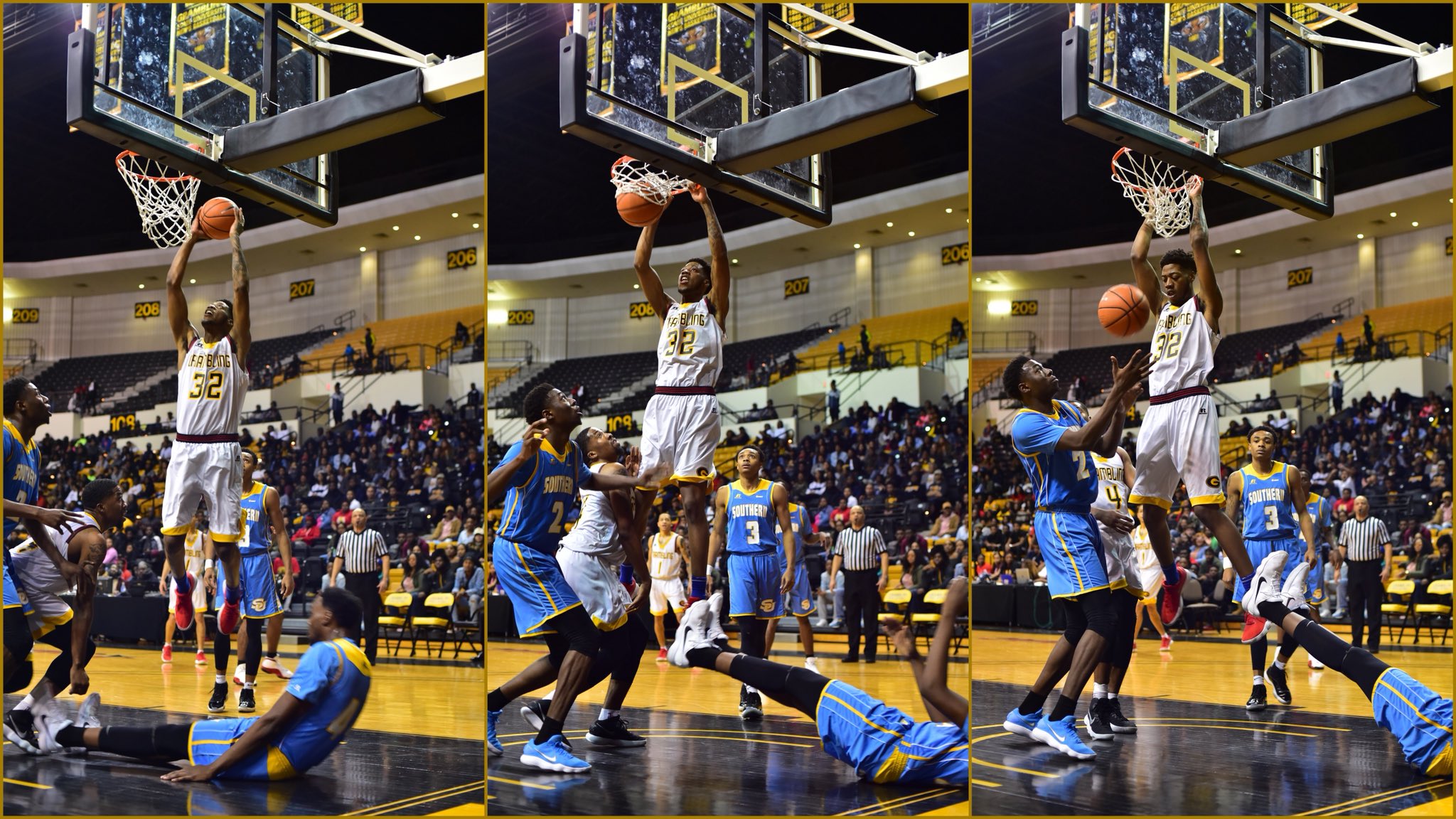 Grambling has been a Division I school for a long time, 40 years to be exact, but in all that time it had never won more than seven games in a row.

Until Monday night, that is.

GSU overcame a five-point second-half deficit for an 81-72 win over Alcorn State at home for its eighth win in a row. Shirmane Thomas scored 21 points to lead the team while Ivy Smith, Jr. scored 20 points, grabbed nine rebounds and dished off six assists.

Pichardo recorded a career-high 17 points and 15 rebounds for Alabama State (5-18, 5-6 SWAC), finishing the night 8-of-12 from the floor after going into halftime with nine points and eight rebounds. Reginald Gee went over the 600-point with 14 points and seven rebounds, while Tobi Ewuosho finished with 11 points and four assists in the win.

Meanwhile, Martaveous McKnight was frustrated all night defensively by the Hornets who switched off defenders – Gee and Terrance LeFlore – to finish with 20 points, including hitting 6-of-9 from the free throw line. He was held to just one rebound and three assists after a triple-double against Alabama A&M Saturday night.

JACKSON, MS– Trailing by two at halftime, the Jaguars (10-14, 6-5 SWAC) turned their up defensive effort and held the host Tigers to just 32 percent shooting to pick up the road victory at the Lee E. Williams AAC on Monday night.

Jared Sam recorded another double-double with 18 points and 12 rebounds, Eddie Reese added 14 points and Chris Thomas scored 11 for the Jaguars.

ITTA BENA, MS. – Deadlocked at 37 all at halftime, the host Delta Devils put together a strong second half behind Jordan Evans’ game-high 23 points and Dante Scott’s 16 points, five rebounds and five assists.

Emmanuel Ejeh had nearly a double-double performance with nine points and 15 rebounds.