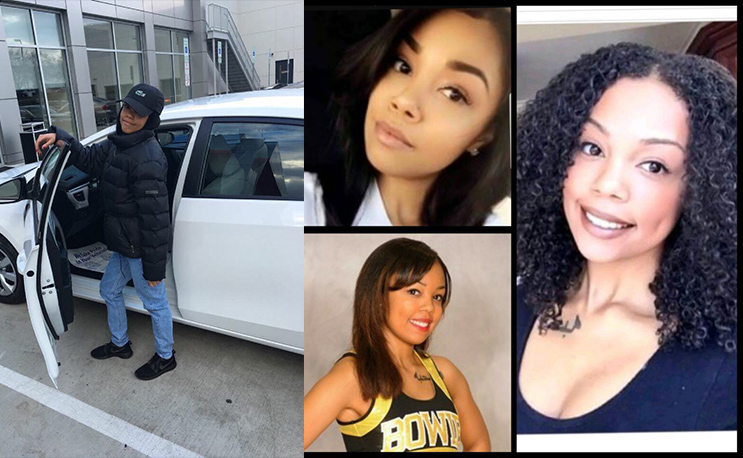 A former Bowie State cheerleader is missing in the the DMV (D.C., Maryland, Virginia) area.

UPDATE: Ms. Hubbard has been found as of Sunday evening!

BOWIE, MD- Bowie State’s cheerleaders have a lot more on their minds than just the new semester and rooting on their basketball team.

Janae Hubbard, a former member of Bowie State’s Golden Girls cheer squad, has been missing since last week according to team’s Instagram account. A cousin says she was last seen on Jan. 22 near Waldorf, MD at the Brandywine Crossing Area. She drives a White Toyota Corolla with a license plate 20927.

Don’t Scroll Past W/O REPOSTING‼️ This Is My Little Cousin Janae Hubbard She Is 23 Years Old Drives A White Toyota Her LPN 20927 She Was Last Seen In The Brandywine Crossing Area In MD (Near Waldorf) On 1-22-18 If Have Any Information Pls CONTACT Me So We Can Bring Her Home pic.twitter.com/8Tv1GW3raM

“Everything is really up in the air,” she told HBCU Gameday.

Nick Tucker and Dellan Sellers contributed to this report.