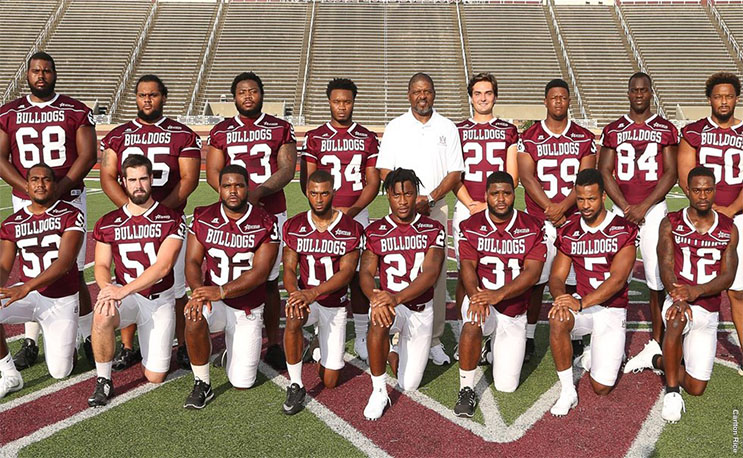 Alabama A&M survived a tough contest against Kentucky State on Saturday, but apparently James Spady’s fate had already been sealed.

AAMU has decided to part ways with its head football coach, the school announced on Sunday afternoon.

“After careful and deliberate observation of our football program, we felt a change was needed. We thank Coach Spady for his efforts and leadership of the football program and wish him much success in his future endeavors,” Hicks said.