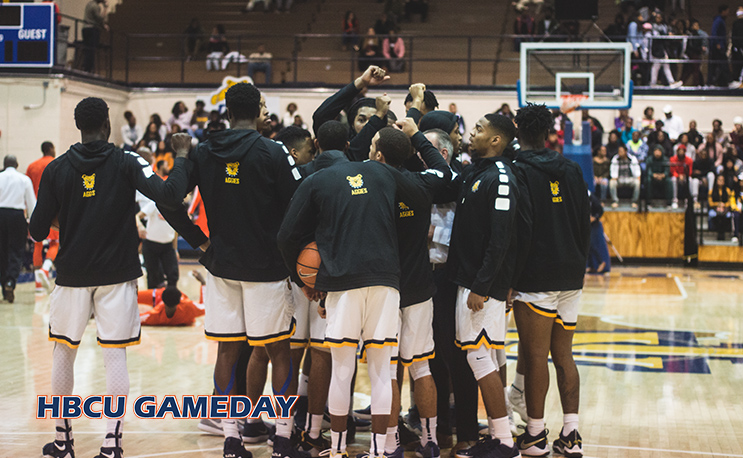 North Carolina A&T used a big effort by its bench to come up with a big win over MEAC favorite Morgan State on Sat.

North Carolina A&T has shown monumental improvement this season, and Saturday was another example of that.

A&T held serve on its home court, beating MEAC favorite Morgan State 69-67 to improve to 2-0 in the MEAC thanks to 39 points from its bench.

The Bears took control of the game early, going up 14-0 before the Aggies could get on the board. Tiwian Kendley, who came in averaging over 30 points per game, scored 18 points in the first half, but the Aggies managed to claw their way back and tie the game at 37 points.

Kendley, saddled with foul trouble, would only score two more points in the game. His running mate Phillip Carr scored 18 points and grabbed seven rebounds but it wasn’t enough to pull out the win as A&T managed to hold on for the win.

A&T improved to 9-8 on the win, already tripling its win total from 2016-17. It will host Coppin State on Monday before hosting Norfolk State on Wed. in a winter weather makeup game.