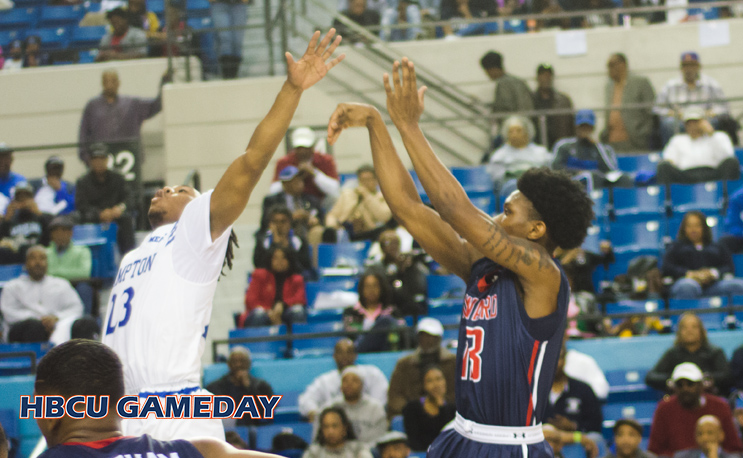 BCU will arrive at Howard leading the MEAC in blocks (57), offensive rebounds (13.58), and free throw attempts (260).  They also come in with a veteran team, having 11 players that are juniors or seniors. Among those players is senior Brandon Tabb, who leads the league and is fifth in the nation in free throws, completing 95.3 percent.

The BCU game will be followed by an early-season matchup against HU’s biggest rival, Hampton. The game was originally set for Monday, but Winter Storm Grayson will push it back by one day. Hampton is led by sophomore Jermaine Morrow who’s averaging 18.7 points per game.

Howard, who typically plays three freshmen and a sophomore, also has young scoring leaders. In its backcourt basks freshman R.J Cole and sophomore Charles Williams, who both make up nearly 60 percent of the teams scoring. The duo combined for 51 of the 76 points scored in their FAMU loss. Cole and Williams also combined for 72 of the 80 points scored against UNC-Wilmington, giving Howard its first victory against a D1 opponent this year.

In this week’s HBCU Gameday podcast, Tolly Carr and Steven J. Gaither talked about how Howard needed more players to step up and discussed how Morgan State might fare in the MEAC this year.

To say these upcoming games will be a test is an understatement. It comes down to this. As great as Cole and Williams are, it is going to take collective execution from Howard to see results in these veteran and rivalry home matchups.

Howard will be looking for a huge performance from not only the two young scoring leaders, but the entire team as these early-season conference contests could all be the difference between seeding and days of rest during the MEAC Tournament.

Be sure to stay up-to-date with scores and highlights by following HBCU Gameday on Twitter.