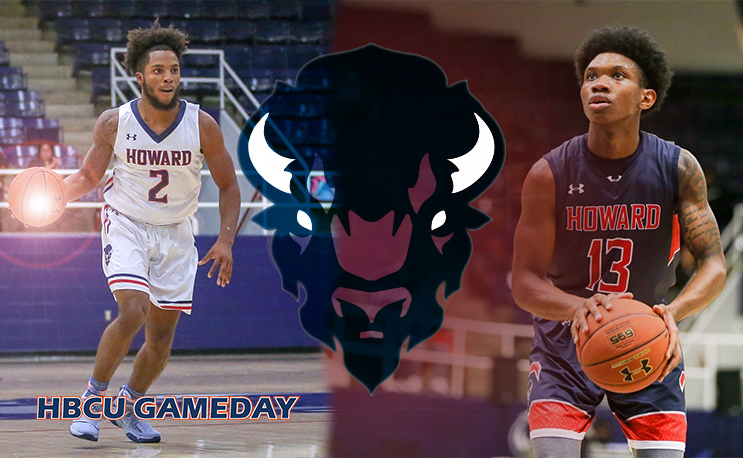 Howard picked up a solid win on the road Friday thanks to an explosive game by its dynamic young duo of R.J. Cole and C.J. Williams.

HU held off UNC-Wilmington for an 80-75 win at the Don Haskins Sun Bowl Invitational, with 72 of those points coming from Cole and Williams. The win was Howard’s first against a D1 opponent this season.

“These are two special guards,” Howard coach Kevin Nickelberry said after the game. “They both do a lot of different things. They’re getting better and use to each other. They’re learning to become a tandem and that’s going to be scary down the road.”

Cole, a freshman from New Jersey, poured in a career-high 42 points to set a new school record for freshman scoring. He scored 32 points in the second half alone, hitting 13 of 22 field goal attempts including a 5-for-8 performance from the 3-point line. And he did more than just score, grabbing six rebounds, adding four assists and coming up with four steals.

Williams, a sophomore from Virginia, tied his season-high with 30 points in the win. He was 11 for 19 from the field. The defending MEAC Rookie of The Year hit all four of his 3-point attempts in the win.

We told you last month that Williams and Cole had a chance to be a special tandem in the MEAC this season. A few more performances like this and we’ll be looking like geniuses.

MEAC Preseason Player of The Year Tiwan Kendley scored 31 points in his first game of the season, but Morgan State allowed an eight-point lead with just over seven minutes to go slip away.

NSU held a slim lead midway through the second half, but an 18-3 run to finish the game leaves the Spartans still searching for their first D1 win of the season.