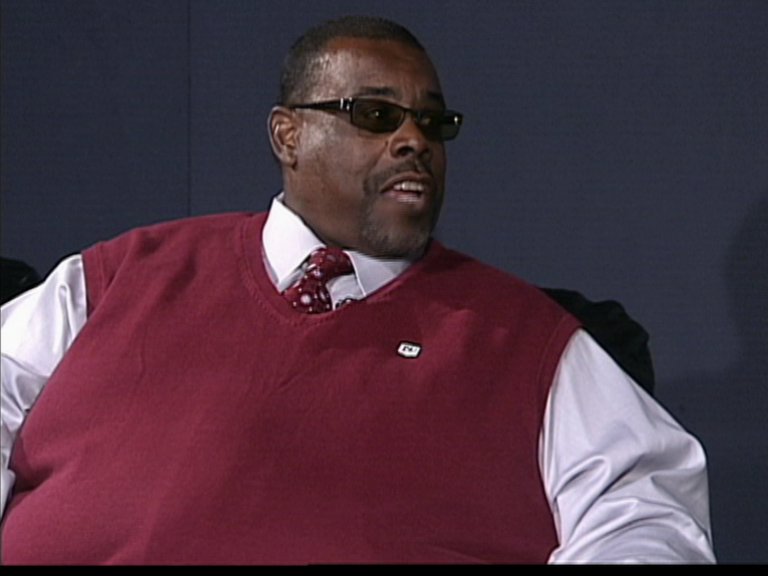 After two years Jackson State is ready to move on from its athletic director.

According to a report in the Clarion Ledger, Jackson State Athletic Director Wheeler Brown has been relieved of his duties.  The report states that according to its sources the university informed Brown of its decision on Friday afternoon.

Brown was allegedly offered a lesser paying job inside the athletic department but he declined.   Brown has been the AD at Jackson State for two years and had one year remaining on a three-year deal.

ICYMI: The JSU athletic department is soon to be under new management after the firing of athletic director Wheeler Brownhttps://t.co/1GfFz4W1qr

Wheeler Brown’s biggest hire in his two years on the job was head coach Tony Hughes, who seems to have an eventful week ahead of him as well.

The Clarion Ledger is also reporting that the football team is experiencing a shakeup.

Co-offensive coordinator and lead recruiter Chad Germany confirmed to the newspaper that he has left Jackson State.   Reportedly tight ends coach Ricardo Grant is also on the way out.

JSU head coach Tony Hughes declined to comment on the departures.  Hughes is 6-16 in his two seasons at Jackson State.