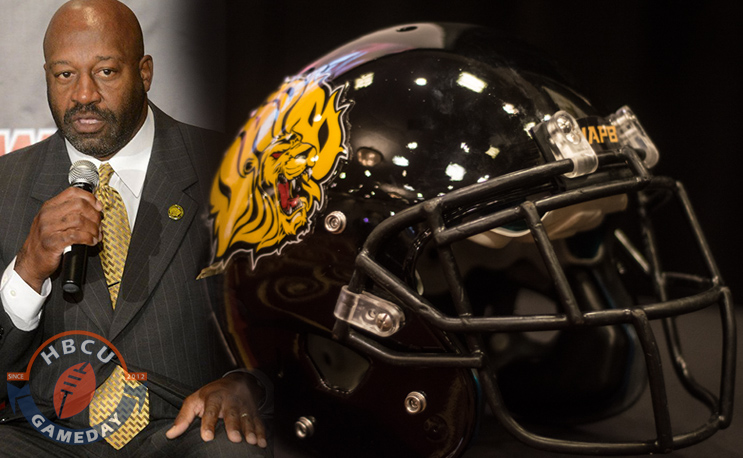 Add Arkansas-Pine Bluff to the list of head coaching vacancies in HBCU footbalI.

UAPB has decided to part ways with Monte Coleman after 10 years, according to Football Scoop. Coleman compiled a 40-71 record as head coach.

The Pine Bluff native led UAPB to the 2012 SWAC title with a 10-2 record, but only managed a winning record in one other season, going 6-5 in 2011. UAPB won just 11 games after its SWAC title victory, including a 2-9 finish in 2017. It finished dead last in the SWAC West in each of its last three seasons.

Coleman wasn’t afraid to be candid about the situation at UAPB, in 2016 telling the media that he was working with “about 20 less scholarships” than everyone else. He told HBCU Gameday before the 2017 season that the situation had improved, but that didn’t help him hold on to his job.