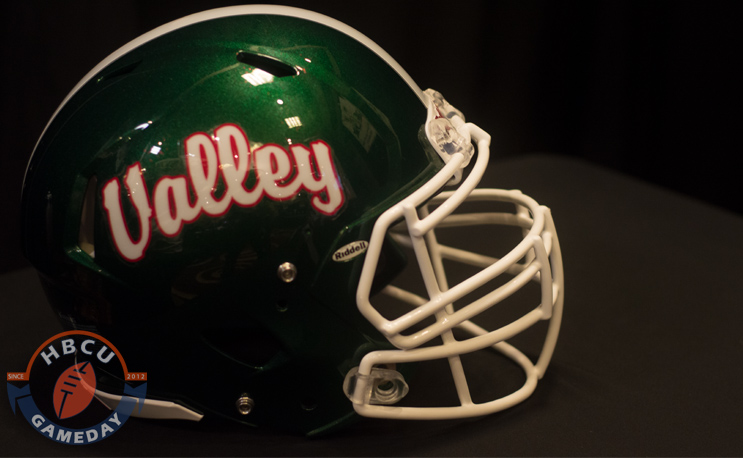 Comegy had successful tenures at each of his previous three stops. He led Central State to the NAIA national championship in 1995. Then he went on to win five championships in the SIAC with Tuskegee before leading Jackson State to six SWAC East titles and the 2007 SWAC championship.