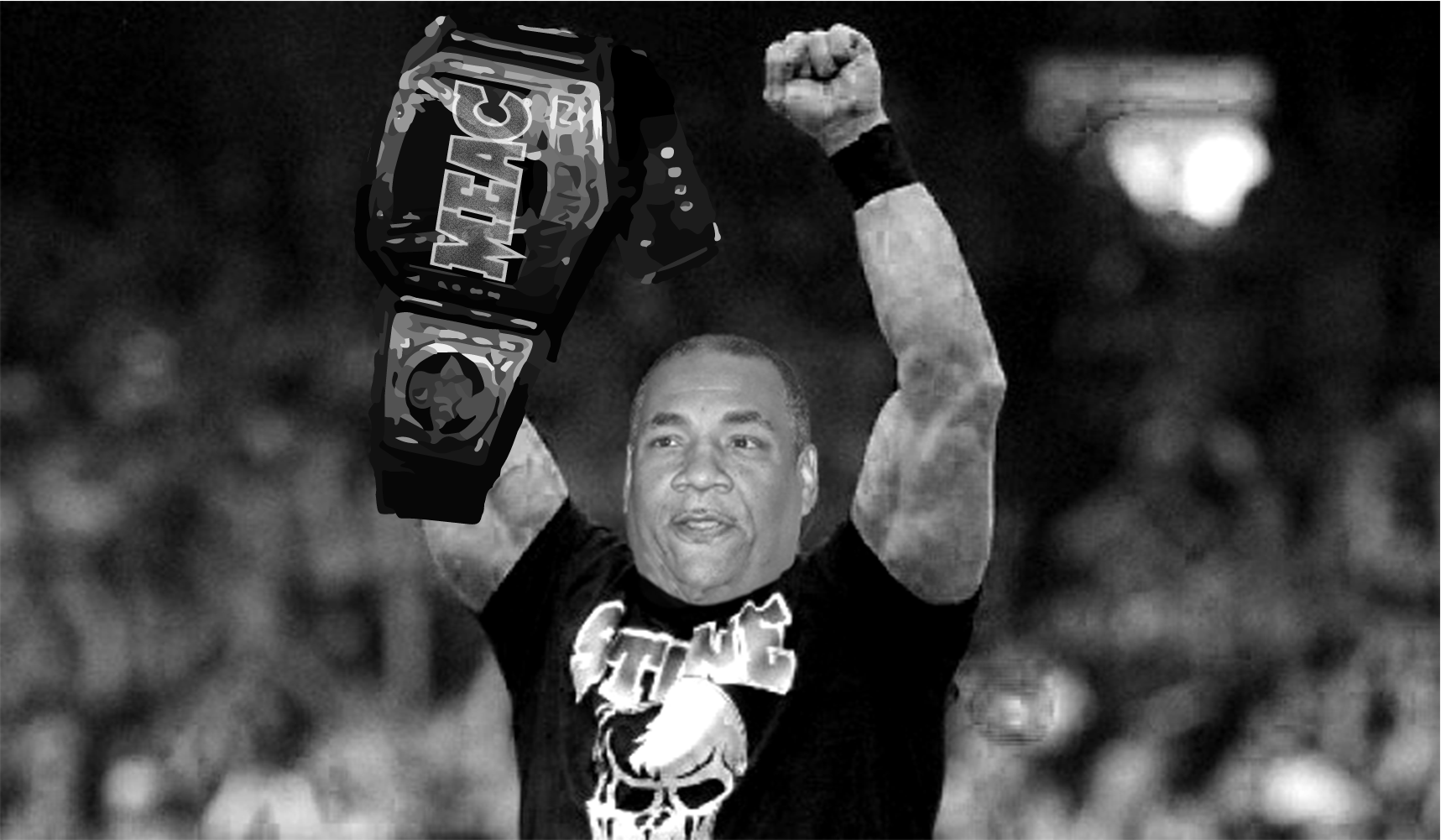 Four teams still have a shot to outlast the Aggies.

According to North Carolina A&T Coach Rod Broadway, the path to the MEAC Championship is coming through Greensboro and “That’s the bottom line!” So far so good for the unbeaten Aggies, but with four games remaining in the regular season, nothing is a real guarantee.  So let’s take a look at who’s still in it and which games might turn the tide.

But first, let’s say goodbye to those who won’t be winning a championship this year.  The maybe next year clock has already started ticking for South Carolina State, Morgan State, Delaware State, FAMU and Savannah State.  These teams can certainly spoil someone else’s shot at a championship but none of these guys will be Celebration Bowl bound in 2017.

Bethune Cookman is sitting in purgatory but they are definitely leaning closer to the abyss than the glory of a championship.  Mathematically they could win out and finish conference play with a 6-2 record, and the top five contenders could lose games to the guys in the previous paragraph, but don’t bet the farm on it.

The easiest bet right now would be to put your money on North Carolina A&T to win the MEAC championship and head to the Celebration Bowl.  They are perfect overall and only have three opportunities left to lose a game compared to four for Hampton, who is unbeaten as well.

The Aggies are off this weekend, then face a tough Norfolk State team and should dispatch of Savannah State before ending with the Aggie-Eagle Classic. Anything could happen in those last three games but through five conference games this year A&T has won by an average score of roughly 34-14.

Coach Broadway has weighed in on his path to a championship, now let’s hear what the guys at HBCU Gameday have to say.  Our MEAC conversation begins at the 5:10 mark with Broadway tossing out some heat to the rest of the MEAC.

Look at the Pirates

Hampton has been in the shadow of A&T’s historic season thus far, but the Pirates have crept up on a 4-0 conference record late in October.  They have four more shots to finish off an undefeated conference season with BCU, NCCU, South Carolina State and Howard in their way.

Bethune-Cookman is a tough out in the MEAC, they are eighth in total offense but third in total defense behind Hampton and A&T.  They lost to Howard by two points and to the Aggies by four, so don’t be surprised if the Wildcats play spoiler in the final four weeks.  You don’t need stats for the NCCU and Howard matchups against the Pirates, there are no guarantees there. Hampton and A&T won’t play each other this year, so both teams have the opportunity to finish the season unblemished in the conference.

The loss could cost

North Carolina Central just saw their MEAC conference win streak snapped at 18 games this past weekend by Norfolk State.  So the notion of an undefeated matchup in the Aggie-Eagle classic is now not going to happen, but both teams could very well be 6-1 heading into that game.  NCCU has Delaware State for homecoming, followed by an opportunity to give Hampton a loss.  The season just might be on the line when the Eagles face the Pirates.  Then prior to A&T NCCU will have to deal with the stingy defense of BCU.  Pretty amazing how you can go from an 18 game conference win streak one weekend to the season being on the line the next.

Don’t let Norfolk State’s 3-4 overall record fool you.  Virginia State beating the Spartans hurt and they had to cash a few checks after that, but since MEAC play has started, they are one missed field goal away from being 4-0 as well.  Their road to a possible 7-1 finish is soft on the outside and hard in the middle. Next up is Savannah State and they will end the season with Morgan State but in between that is Howard and North Carolina A&T.   That is a good thing for the Spartans though because it gives them control over giving people in front of them a loss and an opportunity for a MEAC Championship.

Howard hasn’t been a championship contender this late in the season for the past five years, but here they are.  Coach Mike London and quarterback Caylin Newton have brought the excitement back to D.C.  The Bison lead the MEAC in total offense, averaging over 478 yards of offense per game.  They’ve turned that into a 3-1 conference record thus far, losing only to NCCU.  The Bison also have an Aggie free opportunity to reach 7-1 in the MEAC.  They will need to defeat South Carolina State, FAMU, Norfolk State and Hampton in that order.  Newton leads the MEAC in passing yards with 250 per game and is rated as the third most efficient passer.  Bison wins over South Carolina State and FAMU are certainly possible, but can the freshman lead his team to big wins against both NSU and Hampton late in the season?

With a MEAC Championship and a berth to the Celebration Bowl on the line can any of these contenders break the stranglehold that North Carolina has had on MEAC football the last few seasons?  A power shift to the north could be underway, while a team down south may upset championship dreams they can’t achieve for themselves.  The fans are definitely the winners with one month to go because every week from here on out will be a football battle royale.