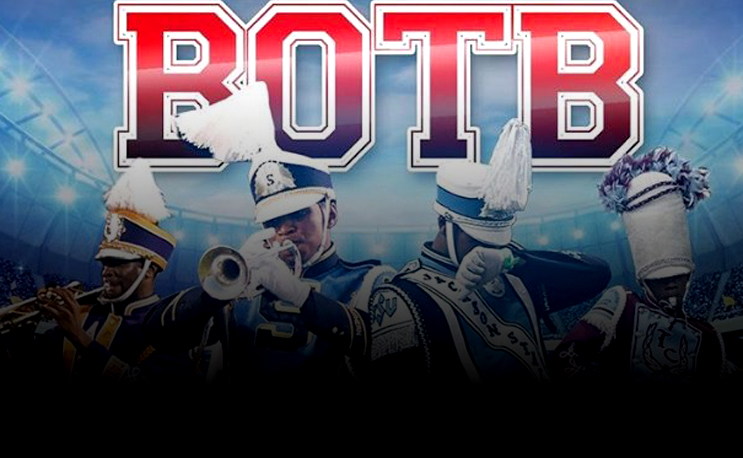 Was Jackson State the clear cut winner in New Orleans?

Crankfest 2017 has come and gone from New Orleans but not the conversation. Southern University, Jackson State, Talladega College and Alcorn State had a four-way battle royale in the Big Easy as you can see below courtesy of Human Jukebox Media.

People who were in attendance or watched the video had plenty to say in the YouTube comments section.  Here’s a sample and to be honest, it seems more people were leaning towards the Sonic Boom.

“Let’s be real. This was a JSU vs SU battle. And I got JSU taking this clearly.”

“Sat front and center between SU & JSU, fully expected SU to dominate…it did not happen. JSU was without question the better band…and that’s from a huge SU supporter. I’m sorry man, the Juke took the L on this one.”

“Can someone PLEASE EXPLAIN how JSU Won?????? All I heard was Mellophones and Tubas! Y’all need to stop smoking that K2 because SU clearly won this battle!

“Yall sleep if you think Alcorn wasn’t in this joint making a statement!”

“JSU won it by the last song in my opinion”

Let’s go to Twitter where people were obviously caping up and representing for their own schools.

So who do you think won?  Let us know in the comments section or reach out to us on social media.  The keyword is HBCU Gameday on all platforms.  This will surely be a podcast discussion this week.