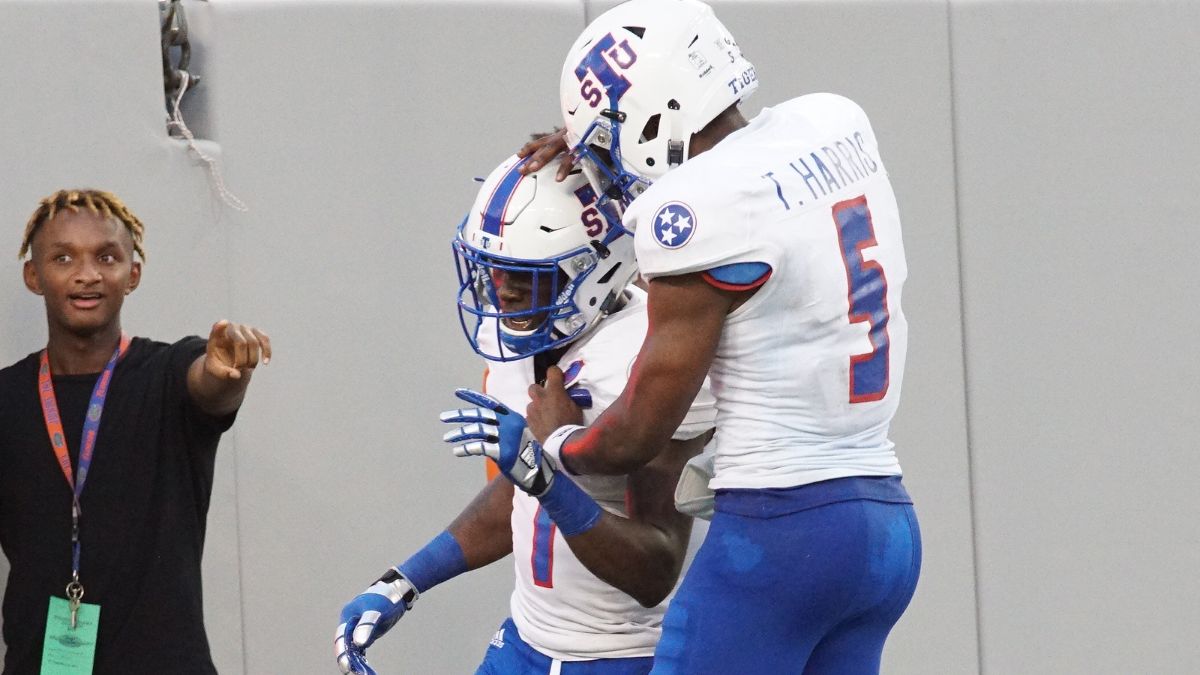 No. 24 Tennessee State will finish the year undefeated against the SWAC and MEAC heading into conference play in the OVC.  The Tigers defeated Florida A&M 24-13 Saturday night in the Tampa Classic in front of 17,102 fans.

FAMU scored the first touchdown of the game, with a two-yard run by Devin Bowers to take a 6-3 lead at the beginning of the second quarter.  It was the first first-half touchdown scored on the Tigers all season.  A 10-play, 68-yard drive by the Rattlers.  TSU did block the extra point.

Treon Harris seemed to get into his first real passing groove of the season at quarterback after that.  Harris connected with Steven Newbold for a 44-yard score, in which Newbold did most of the work, to put TSU up 10-6 just before halftime.

In the third quarter, Harris engineered a 65-yard drive that ended with a two-yard touchdown pass to Patrick Smith.  That score put TSU up 17-6.

Harris went down with an injury early in the fourth quarter but the Tiger offense scored again.  Running back Seth Rowland marched in on a ten-yard score to put TSU up 24-6.  Ryan Stanley would get FAMU on the board again but with just 24 seconds remaining in the game.

No Treon Harris, no problem. TSU caps another drive with a 10-yard TD run from RB Seth Rowland.

So for the second year in a row, Tennessee State starts the season off 3-0.  The Tigers have now won six in a row versus FAMU, the all-time series stands at 30-25 in favor of TSU.

The Tigers start OVC play next with another road trip, heading to UT Martin next Saturday.  The Rattlers fall to 1-2 and will be in Savannah next Saturday facing Savannah State.