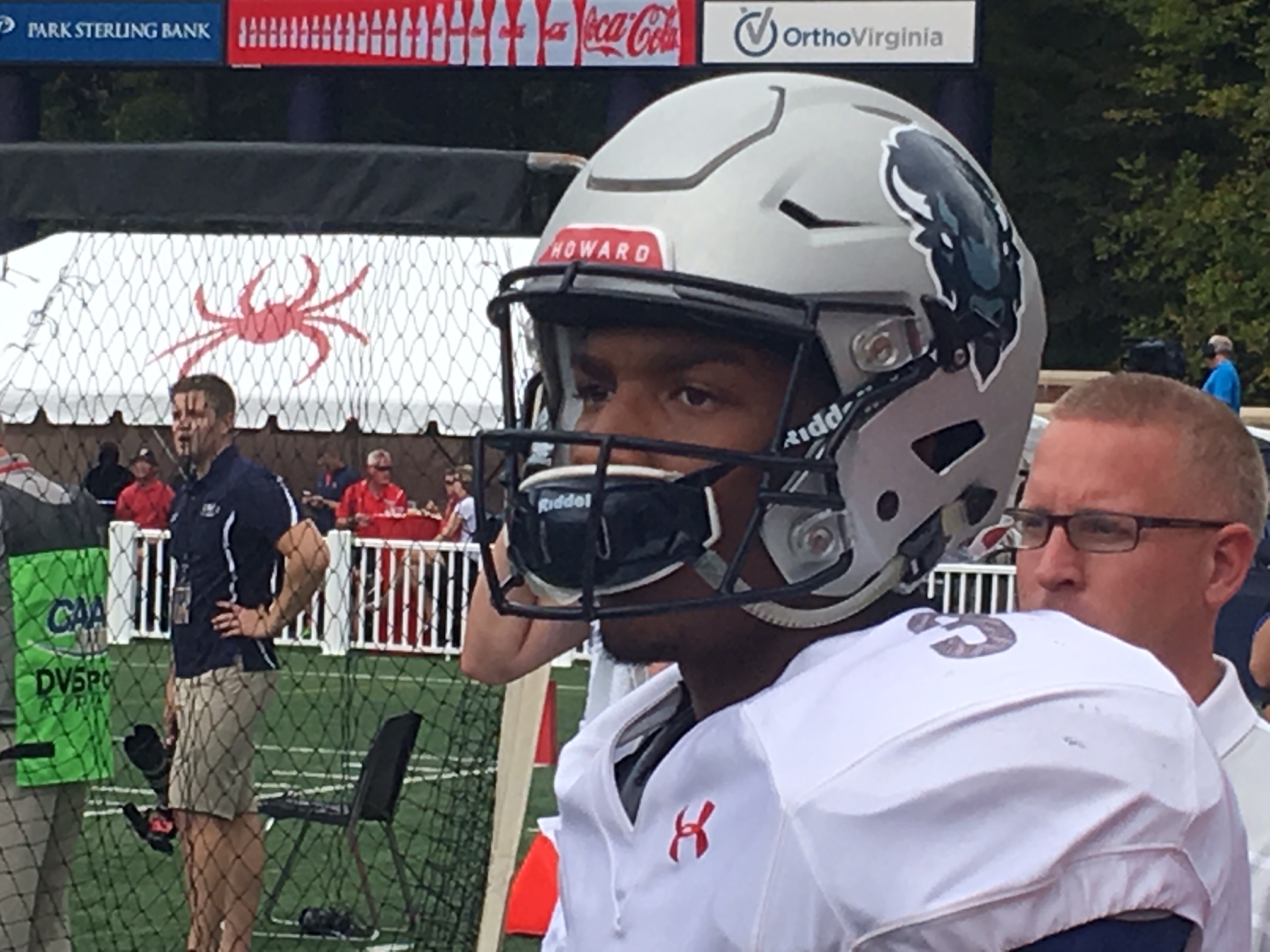 Huge second quarter puts the game out of reach.

The Howard Bison thrilled fans with a win over UNLV and even thrilled some with a loss to Kent State, but there were no thrills to be had in Richmond. No. 6 Richmond was up 14-0 after the first quarter and cruised to a 68-21 win at Robins Stadium.

Richmond outscored Howard 34-7 in the second quarter which all but put the game out of reach.

Despite today's loss, the squad will learn from this, regroup, and be ready for next week's home opener. #BleedBlue pic.twitter.com/5mhD1y8Aov

Caylin Newton did show a sparkle in the third quarter breaking away for a 17-yard TD, but there would be no comeback on Saturday afternoon.

Newton found Jequez Ezzard in the fourth for a 28-yard touchdown pass which would be the final touchdown of the game.

Richmond (2-1), finished the day with 622 total yards and ten touchdowns.

Howard hosts Bethune-Cookman in their home opener next Saturday, kickoff is slated for 1 p.m.