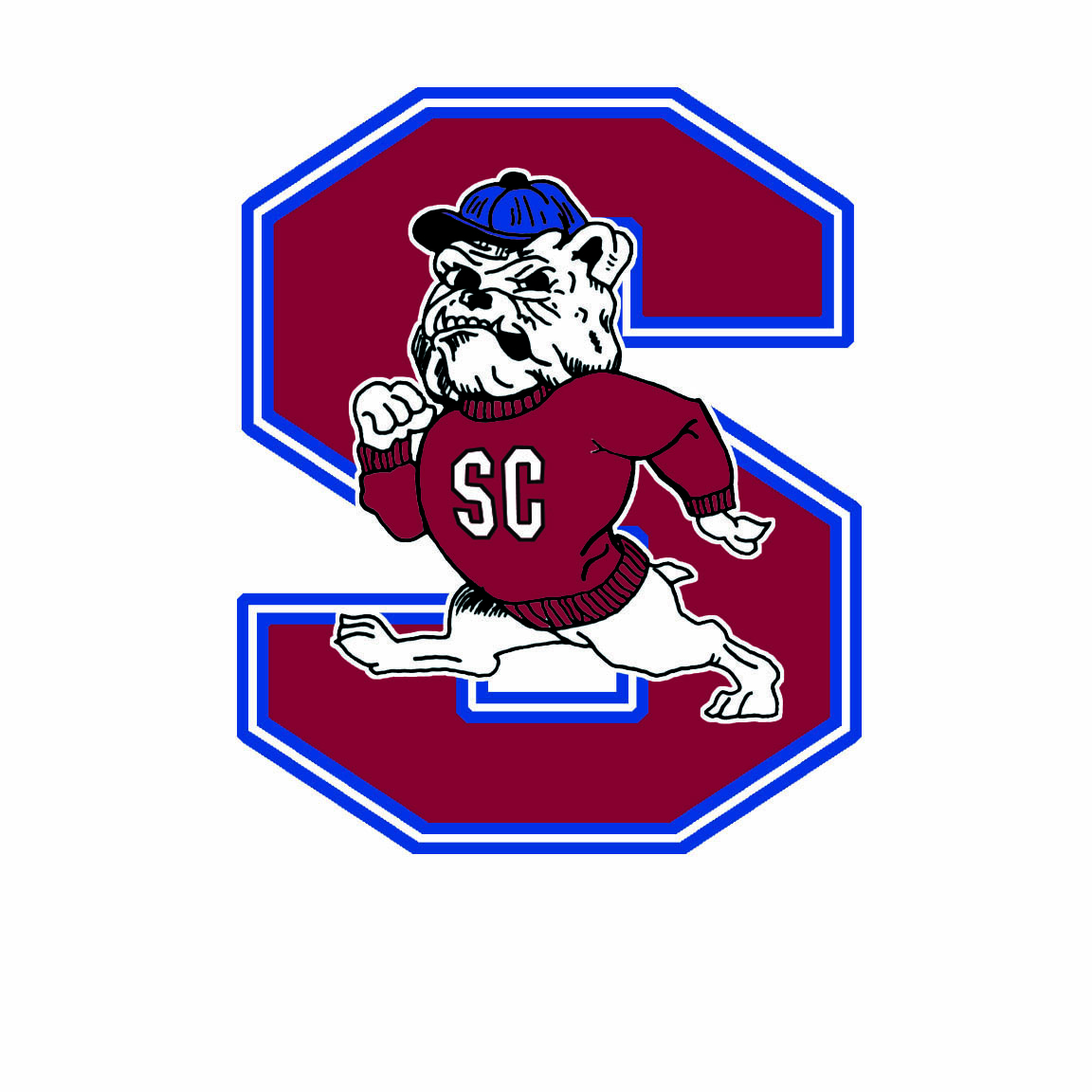 Hurricane Irma wipes out football and soccer for Bulldogs this weekend.

ORANGEBURG, S.C. – The South Carolina State versus Charleston Southern football contest, originally scheduled for Saturday, Sept. 9, has been canceled. Both institutions will work together to reschedule the game at a later date.

The game was postponed due to the weather threat posed by Hurricane Irma and the State of Emergency issued by the state of South Carolina.The SC State versus Wingate University women’s soccer game scheduled for Sunday, Sept. 10 has also been canceled and will be rescheduled later during the season.

“The safety of our student-athletes and staff is paramount to the Department of Athletics and to the university. When faced with situations such as the impending hurricane expected to impact South Carolina, we always want to exercise caution and use good judgment to ensure students’ safety. I look forward to working with Charleston Southern in an effort to reschedule the game,” said Athletics Director Stacy Danley.

“(Being unable to play this weekend) is so disappointing because we were looking forward to renewing a relationship with South Carolina State in football and play them as we compete in so many other sports. We’re hoping we can get together with them later on this season and look forward to trying to work that out,” said Hank Small, Charleston Southern University athletic director.

Officials at SC State University continue to monitor the path and potential impact of the hurricane to the campus.While it is too early to determine the potential threat, a number of forecasting models predict that Hurricane Irma will impact South Carolina early in the week of September 11, causing flooding and strong hurricane-force winds.

The university anticipates that forecasting models will improve as the week progresses and more will be known about Hurricane Irma’s path. As this information becomes available, officials will evaluate weather reports and will consider advisement from state and local emergency management agencies to make the best decisions to ensure the safety of the campus community. The campus community will be notified in advance of any modification to campus operations.