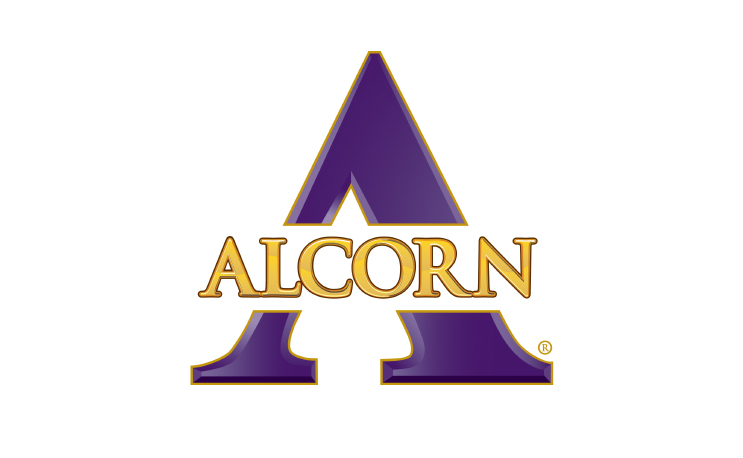 The Alcorn State Football team was involved in a crash in Vicksburg, Mississippi on Thursday.

According to WLBT-TV, at around 2:30 p.m., while attempting to merge onto I-20 E/B from US 61 in Vicksburg, a red Chevrolet Tahoe swerved to the right to keep from hitting

another car that had stopped in the roadway.

The Tahoe then crashed into a BSCI motor coach bus transporting the Alcorn State Football team.

Alcorn State was traveling to Birmingham, Alabama to take on Florida International University.  The game has been moved from Florida to Legion Field in Birmingham because of the threat of Hurricane Irma.  The game was also moved from a Saturday to Friday at 6 pm.

According to the Mississippi Highway Patrol, no one was injured.