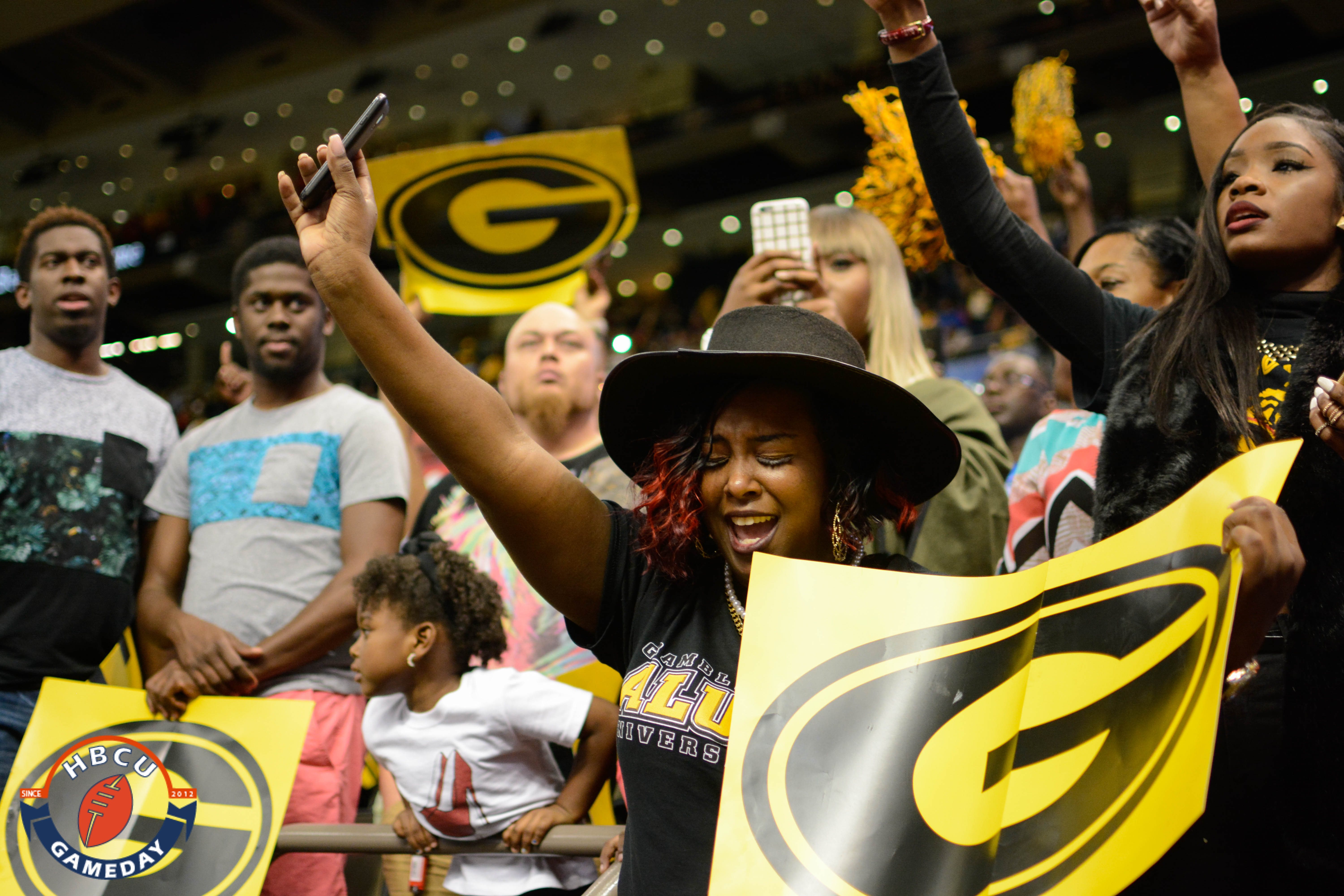 The NCAA taketh and the NCAA giveth.

Grambling State’s 2011 SWAC title was returned to the school earlier this week, just over a week after it was announced it was taken away.

It turns out the violations outlined in last month’s decision began in the 2012-13 season and went through 2015-16, but that SWAC Championship Game win over Alabama A&M will stand.

“This is a good day for Grambling State athletics,” GSU Athletics Director Paul Bryant said in a statement. “We have been through a lot these last several years, and we’ve had some issues that we are working to continue to assess and correct.  It’s certainly good news that former head football coach Doug Williams and his G-men team will continue to be recognized for the good performances they had in fall 2011.”

Bryant, who was hired earlier this year, took responsibility for the violations that did occur and promised that he and the current staff would do a better job.

“Still, we acknowledge there were a number of things that should not have happened, and we have taken corrective action,” he added. “We recently invited the NCAA to our campus to help educate and train our entire athletics administration team and coaches. We are confident that we will perform far more effectively in the future when it comes to NCAA guidelines and policies.”

“We thank the NCAA for this clarification, which I know will bring relief to many of our alumni and fans,” Grambling President Rick Gallot said in the same statement. “I assure everyone that we will come out of this situation better and stronger.”