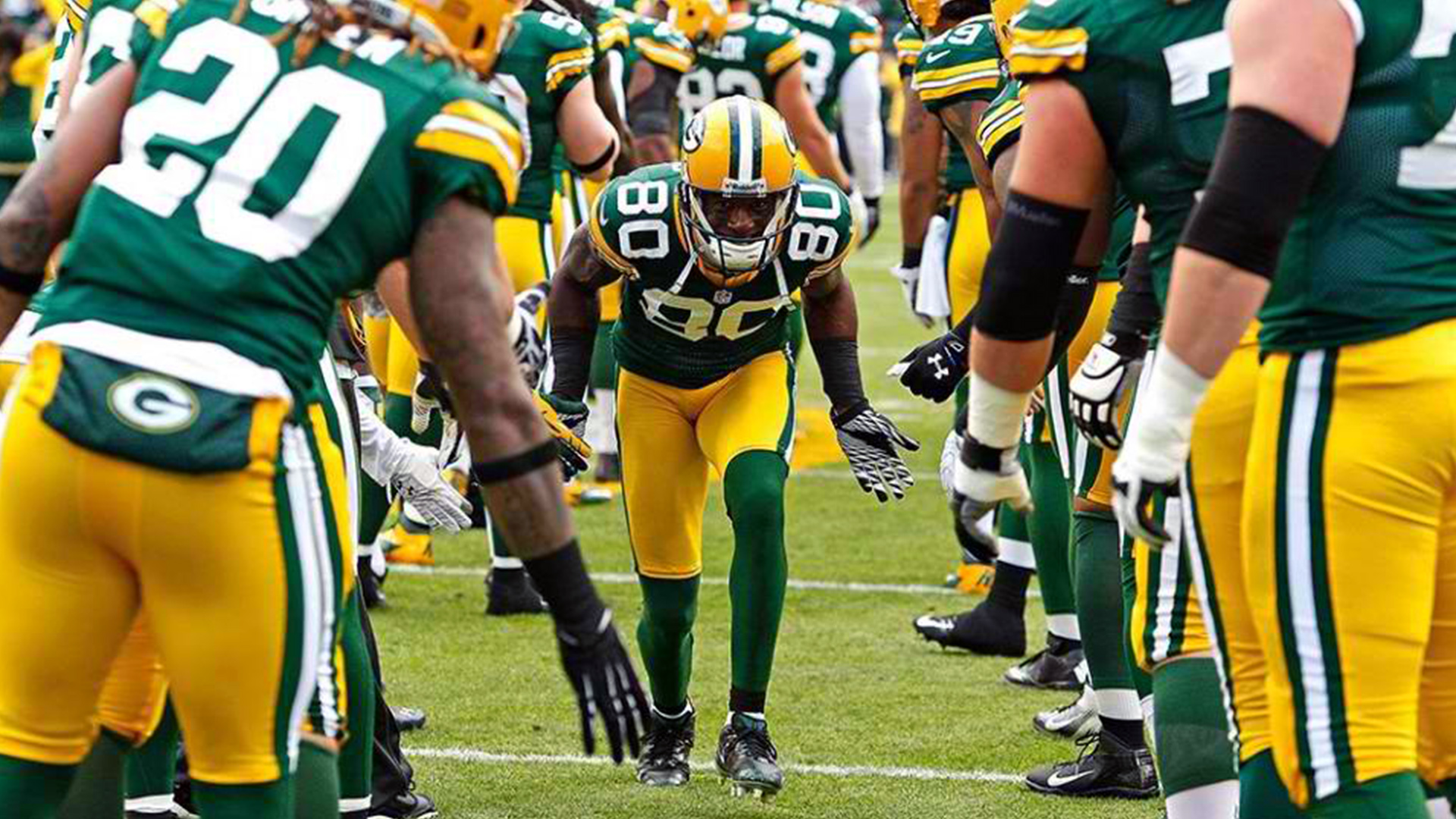 Donald Driver starred at Alcorn State in the 1990s.

GREEN BAY – One of the most successful graduates in the history of Alcorn State University athletics, football standout Donald Driver was inducted into the Green Bay Packers Hall of Fame over the weekend at Lambeau Field.

Driver graduated from Alcorn in the spring of 1999 after playing three seasons with the Braves from 1996-98 as a wide receiver. Even as a three-year letterman, Driver ranks top-10 in school history in both receiving yards (1,933) and touchdown receptions (17).

Driver played for coach Cordell Jones his first two years and Johnny Thomas the last. The big-play threat hauled in an astounding 19.69 yards per catch over his career.

As a freshman, Driver recorded 12 catches for 249 yards and a touchdown. The following season, he reeled in 21 passes for 556 yards and six touchdowns. His breakout year came in 1998 where he caught a team-high 55 passes for 1,128 yards and scored 10 touchdowns in 11 games. He averaged 20.5 yards per catch and 5.0 catches per outing that season.

In addition to football, Driver was a part of the track & field squad at Alcorn. He was a five-time Athlete of the Year winner in conference between the two sports over six seasons total.

Upon graduation, Driver was selected as the 213th pick in the seventh round by the Packers of the 1999 NFL Draft. He spent 14 seasons with Green Bay and became the team’s all-time leader in both receptions (743) and receiving yards (10,137). He also caught 61 career touchdowns.

PROFESSIONAL CAREER
• Four-time Pro Bowl selection (2002, 2006, 2007, 2009)
• Won Super Bowl XLV over the Pittsburgh Steelers
• Tallied seven 1,000-yard receiving seasons
• Grabbed at least five touchdown passes in seven different seasons
• Averaged at least 10.0 yards per catch in 13 of his 14 seasons
• Played in 205 career games including 14 in the playoffs
• Set his career-high in receiving with 191 yards against the Minnesota Vikings on Nov. 12, 2006 which included an 82-yard touchdown
• When Brett Farve broke Dan Marino’s all-time passing mark of 61,361 yards, it came on a seven-yard completion to Driver
• Scored the longest played in Green Bay’s postseason history with a 90-yard touchdown catch against the New York Giants on Jan. 20, 2008

MISCELLANEOUS NOTES ON DRIVER
• Dancing with the Stars champion, season 14
• New York Times bestselling author for his official memoir, Driven, which included personal stories about his childhood and football career
• Olympic-Class high jumper with a personal-record of 2.30m
• Qualified for the 1996 Olympic Field Trials in the high jump