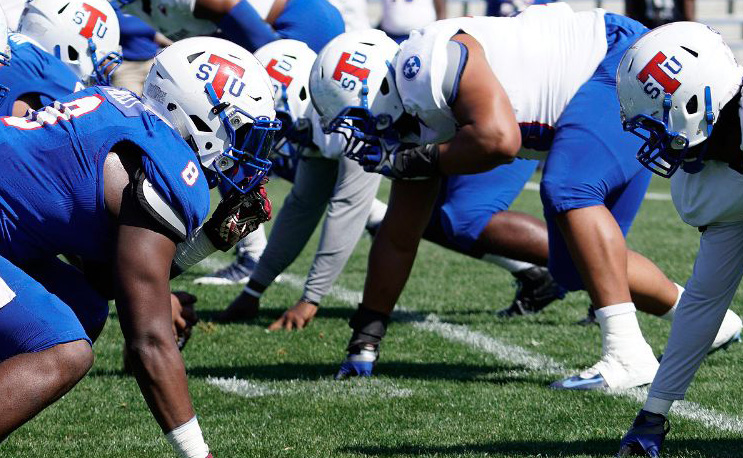 Tennessee State football will be on national TV early and often in 2017.

Tennessee State fans will get to see their team on national TV quite a bit early in the year, and possibly more as the season moves on.

Two TSU games have been tabbed as the Ohio Valley Conference “Game of The Week,” the conference announced on Thursday, while its opener will also be carried on ESPN3.

Tennessee State’s regular season opener against FBS opponent Georgia State will be broadcast on Aug. 31 as previously scheduled. TSU will make the first of its “Game of The Week” appearances at UT Martin on Sept. 23. The third ESPN3 game will be the John Merrit Classic, when Eastern Illinois travels to Nashville.

And while those are the only games slated for The Four Letter Network so far, TSU could end up again, as only the first four “Game of The Week” contests have been determined. If TSU turns into a contender for the OVC, it could very well end up on the network again.