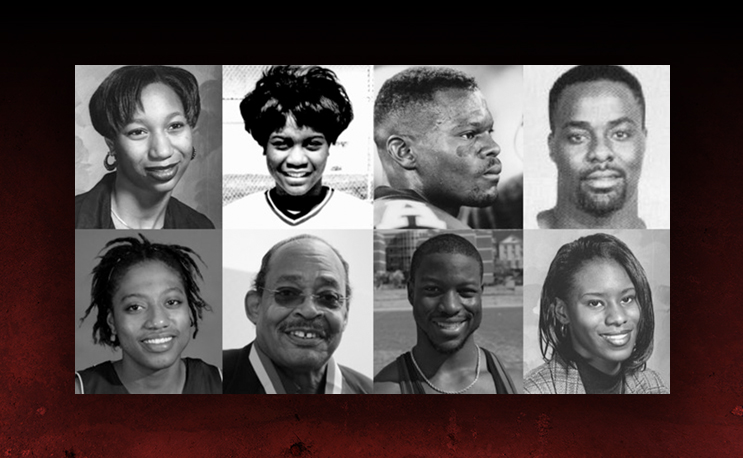 The 2017 induction ceremony will take place the morning of Oct. 14, prior to the NCCU home football contest against Gardner-Webb University. Details will be announced at a later date.