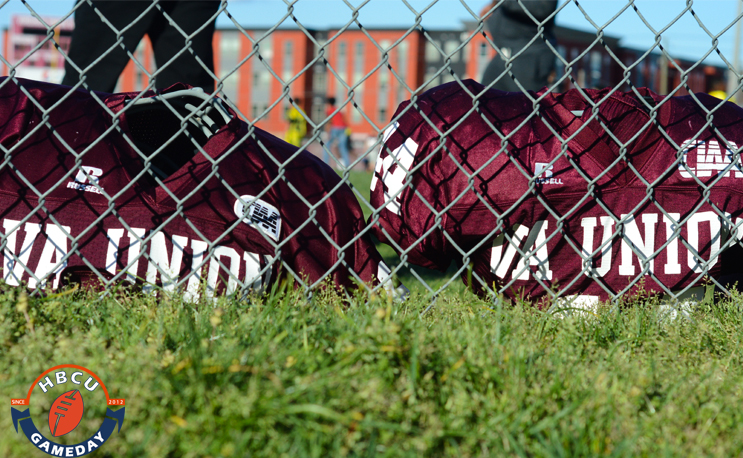 Virginia Union to honor its legendary coach when it takes on WSSU in Sept.

Virginia Union and Winston-Salem State are two old time rivals who appear to be stoking the fire once again. A year after playing in the inaugural Winston-Salem Classic vs. WSSU, VUU has come up with a classic of its own.

VUU and WSSU will square off in the inagural Willard Bailey Classic on Sept. 16 at Historic Hovey Field in Richmond, VA.

Bailey became an assistant football coach in 1964 under the legendary Thomas “Tricky Tom” Harris. He took over as head coach of the Panthers in 1971 and would collect a school-record 151 coaching wins between 1971-83 and 1995-2003.

The Suffolk, VA native never had a losing season between 1971 and 1983 while Virginia Union had a streak of 21 straight winning seasons (1971-91). He won seven CIAA titles, including four consecutive from 1981 through 1984, the last of which came as head coach at his alma mater, Norfolk State.

The Honorable Sherman P. Lea, who played for Bailey while attending VUU in the 1970s, will be the MC for a meet-and-greet event on Friday night. Lee is now mayor of Roanoke, Virginia.

VUU defeated WSSU 37-21 in Week Three of the 2017 season but finished just 5-5 on the season while WSSU won its next eight games en route to its second-consecutive CIAA football title.