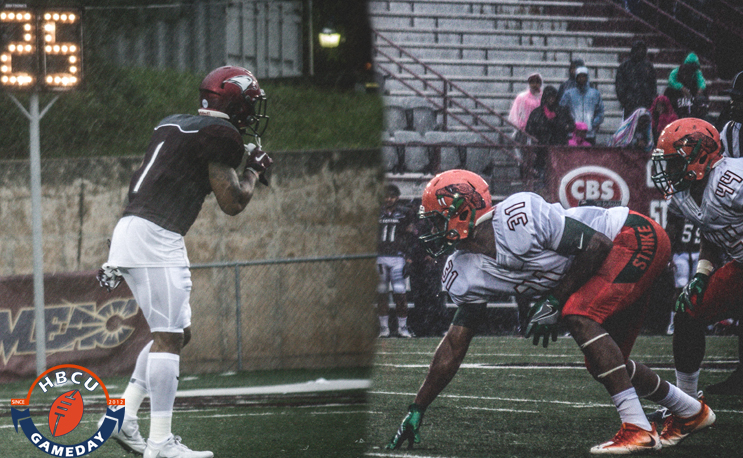 North Carolina Central and SC State will get two weeknight appearances on national TV in 2017.

Last summer North Carolina Central felt snubbed when the MEAC’s football television schedule came out. This summer they are a featured attraction.

NCCU will be featured in two of the MEAC’s three weeknight ESPNU broadcasts this fall, the conference announced on Monday.

The three-time defending MEAC champs will host South Carolina State at O’Kelly-Riddick Stadium in Durham on Thursday, Sept. 21. They will then face Florida A&M in Tallahassee the following Thursday, Sept. 28.

SC State will also get two weeknight appearances in 2017. After playing at NCCU, SCSU will host Morgan State in a rare Friday night game on October 6 in Orangeburg.

Last year NCCU was left without a nationally televised game on the MEAC’s schedule initially despite having won shares of the MEAC in 2014 and 2015. Its game against rival North Carolina A&T ended up getting broadcast as a late addition as it decided the conference champ.

The MEAC will release its full conference TV schedule at a later date.