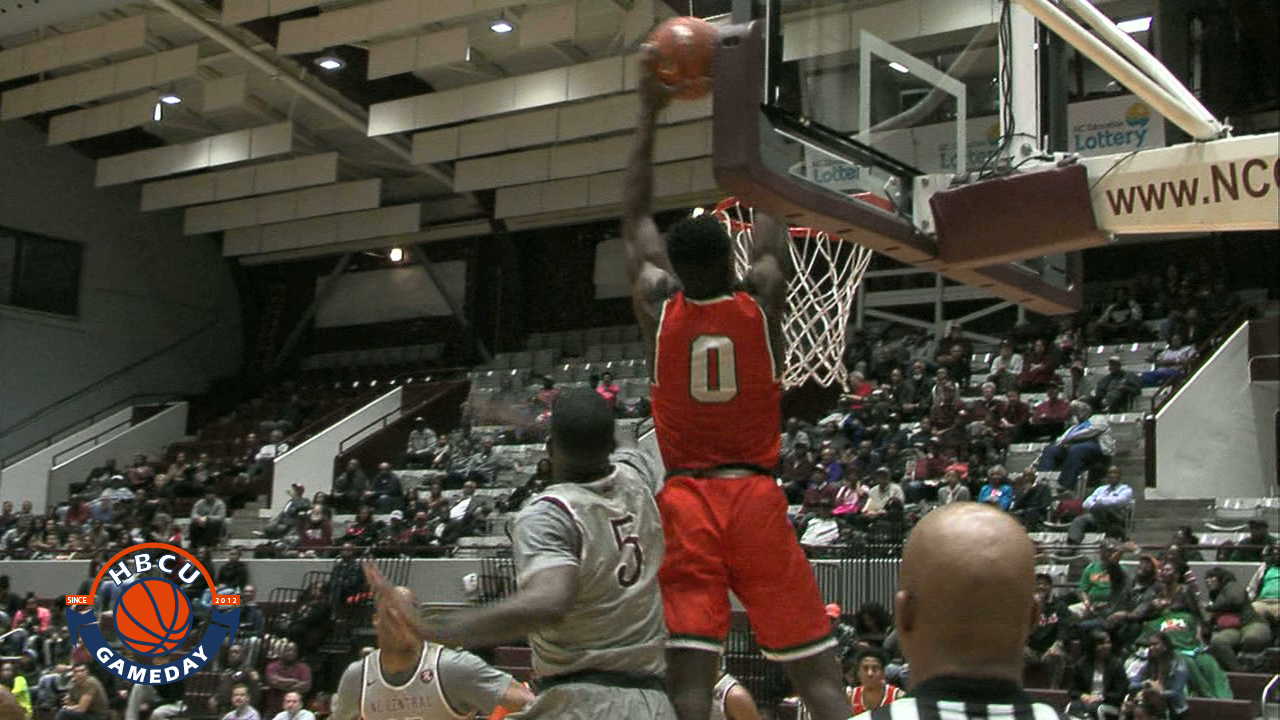 Florida A&M’s basketball program has some new additions, but not the one everyone has been anticipating. FAMU has secured the services of Godby High School star Corbin Merritt and has named Gerald Gillion as assistant coach, but has yet to name a head coach.

Merritt announced his decision to commit to FAMU on Tuesday night via Twitter, and mentioned “Coach Gillion.” Shortly thereafter, Tallahassee.com’s Jordan Culver reported that the former USF assistant had been hired to help with recruiting.

These announcements come nearly a week after AD Milton Overton’s imposed deadline to hire a head coach to replace Byron Samuels, whose contract was not renewed following the regular season.

“A lot of people want this job, Overton told Tallahassee.com last month. “Even though you have an idea of who you want to go after, you still let the process play out a little bit. You might be surprised. I’m pleasantly surprised at the number of coaches who have interest in this job.”