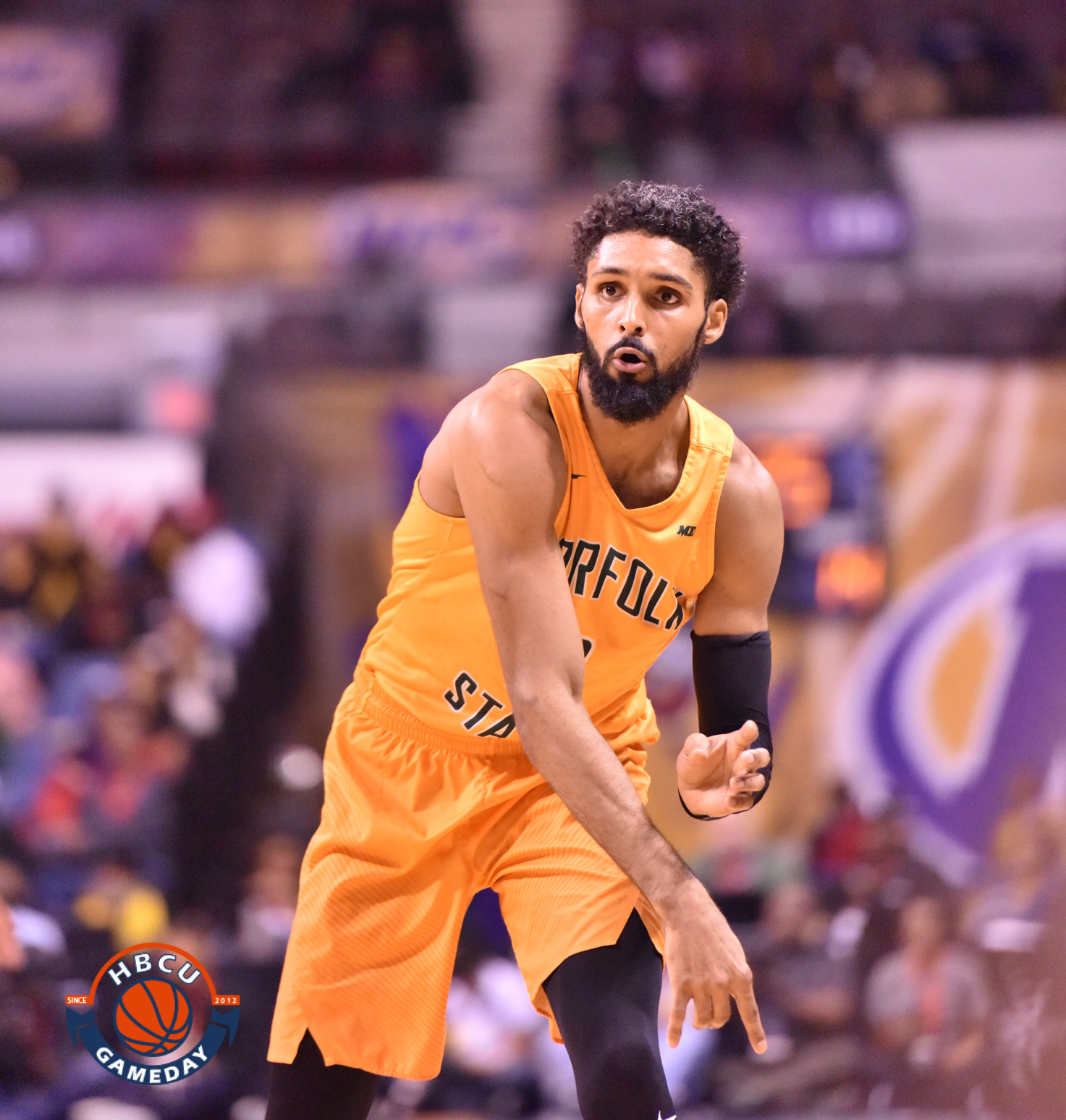 Norfolk State fell short of its goal of winning the MEAC’s automatic bid to the NCAA Tournament, but it still has more games to play.

NSU (17-16) has accepted a bid to play Liberty in the CollegeInsider.com Tournament in the second annual John McClendon Classic, the school announced on Sunday. NSU made it to the MEAC Championship Game against North Carolina Central but came away with a 67-59 loss to NCCU.

This marks the fourth year that NSU has played in the fledgling 32-team tournament and the sixth consecutive that it has appeared in the NCAA postseason.