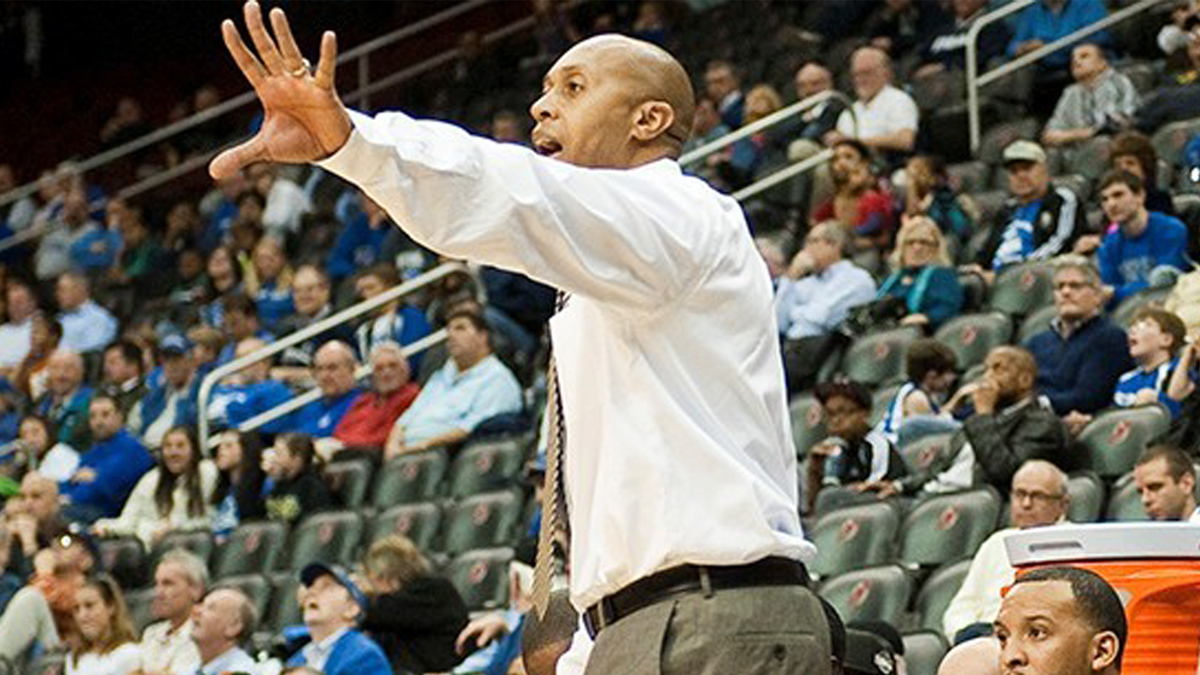 Commentary: A Good (HBCU) Coach Is Hard To Keep

Once upon a time, an HBCU was a destination for coaches, not a stopping point. Those days are long gone.

The official end of college basketball season may be a few days away, but the coaching carousel has already started to spin. The Washington Post reported on Wednesday that Howard women’s coach Niki Reid Geckler has been hired as the head coach at Towson. The Post also reported the firing of Jeff Ruland as University of the District of Columbia men’s basketball coach.

Reid Geckler led Howard to three MEAC Championship Game appearances, and two 20-win seasons during her tenure. The former Georgetown point guard improved the program immediately, doubling its win total in her first season, and leading it to the Women’s National Invitational Tournament in 2011 and 2013.

Ruland’s firing comes just two seasons after he led UDC to a 22-6 record and its first appearance in the NCAA Division II Tournament. The school was on probation throughout the former NBA All-Star’s tenure.

Of the two departures, Reid Geckler’s absence will probably be felt more severely. While she has left Howard, the school will still feel her shadow as whoever her replacement is will likely be competing for many of the same recruits.

Keeping talented coaches will always be a tough task for mid-majors in general, but HBCUs especially. Whether it is perception of them being inferior athletically, or the reality of less resources, losing quality coaches is likely the price most HBCUs will have to pay for  some measure of athletic success.

Towson (12-18) wasn’t a better team than Howard (20-13) this season, but Reid Gekler will likely be able to recruit athletes that wouldn’t have been available to her as HU coach. That’s just the reality of coaching at an HBCUs these days. Until HBCUs are viewed in a more favorable light by recruits, the media and the NCAA Tournament Selection Committee, they will struggle to keep quality coaches from making even lateral moves.

Last week we reported that Norfolk State’s Anthony Evans has interviewed for the Marist head coaching job. As of Thursday afternoon, the position is still open, so who knows what will happen. What does appear certain, though, is that the days of outstanding HBCU coaches staying at schools for decades, ala Big House Gaines and Dave Robbins, appear to be a thing of the past.

Commentary: A Good (HBCU) Coach Is Hard To Keep