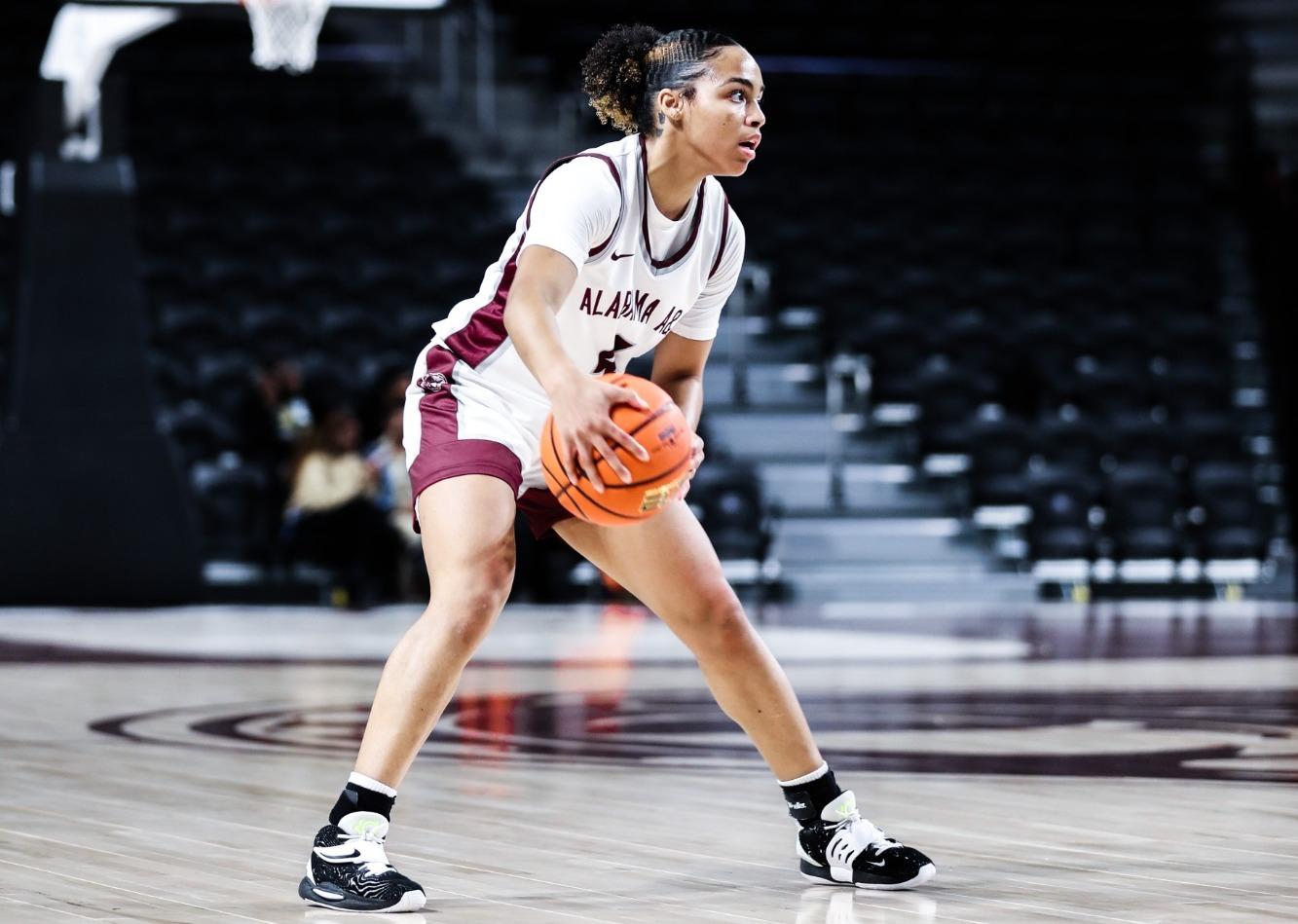 Monday evening was a battle of two of the best SWAC teams. Alabama A&M came out on top, handing Prairie View A&M a 66-55 loss. The Lady Bulldogs got off to a good start, going into halftime with a 31-29 lead. They then continued to outscore the Lady Panthers 35-26 in the second half to come away with the victory.

Amani Free scored 23 points to lead the way for Alabama A&M. As a team, the Lady Bulldogs shot 43% from the field, 44% from behind the arc, and 81% from the free throw line. The advanced stats told a similar story, as the team put up 1.02 points per possession on 56% true shooting.

Kennedy Paul scored 15 points while Gerlyn Smith added another 13 to lead the way for Prairie View A&M. As a team, the Lady Panthers struggled to get things going offensively, scoring just 0.86 points per possession on 33% shooting from the field. Those numbers include 15-of-41 on two-pointers, 4-of-16 on three-pointers, and 13-of-16 on free throws.

Both sides have some time off before facing their next opponents, which won’t be until January 28. Alabama A&M catches Florida A&M after a loss in its last game, while Prairie View A&M hits the road to meet Texas Southern. The Lady Bulldogs will look to keep their winning streak intact. On the other side, the Lady Panthers will hit the road once again.