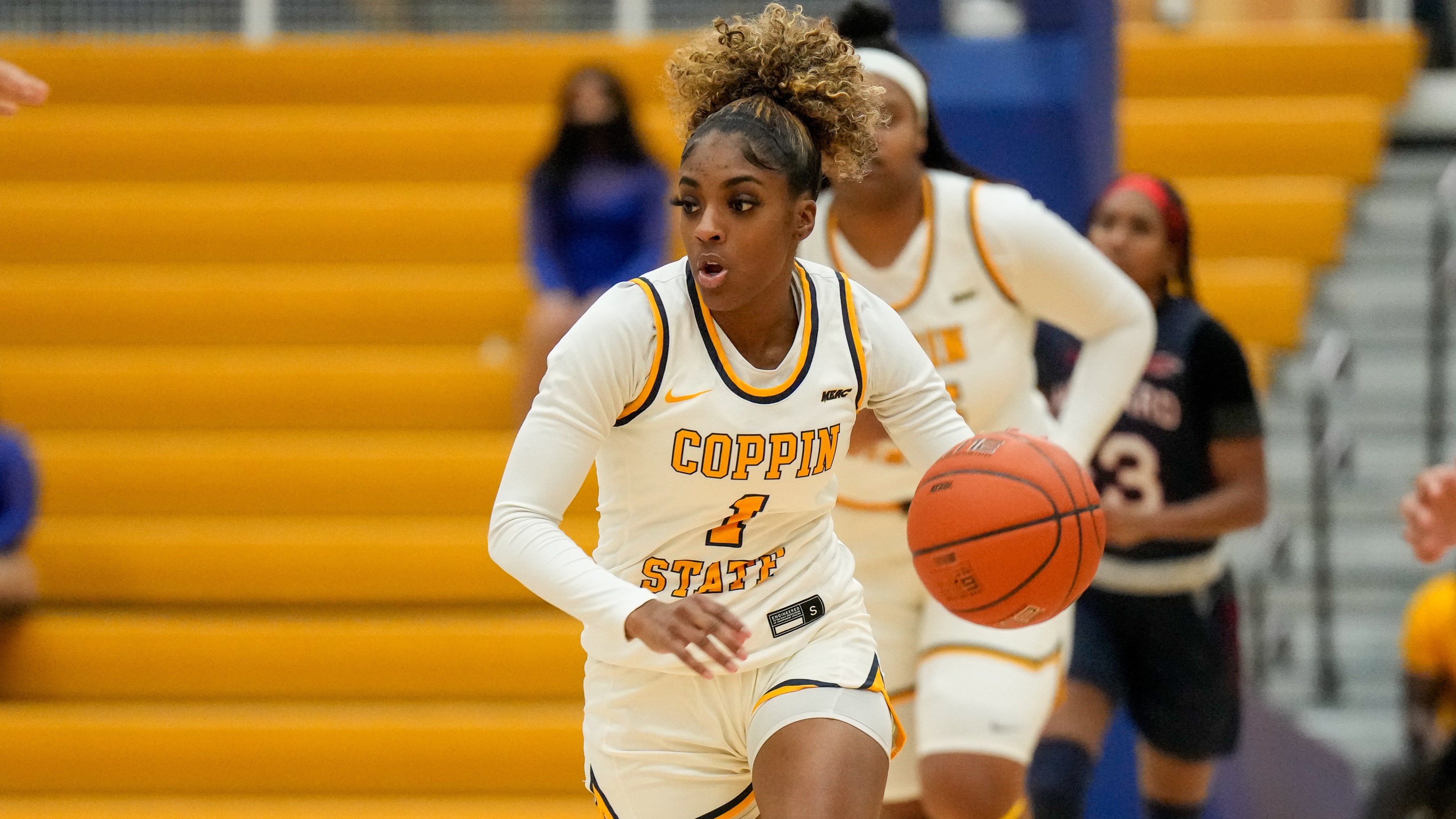 The Fort Washington, Maryland native is currently second in scoring in the Mid-Eastern Athletic Conference, averaging 14.3 points per game so far this season.

Mossi Staples has a huge night for the Eagles as Coppin State gave North Carolina Central its third consecutive loss in a 72-67 barnburner at Physical Education Complex on Monday evening. It was a thrilling game that saw 12 lead changes.

As a team, the Eagles shot 34% from the field, 24% from behind the arc, and 69% from the free throw line. The advanced stats told a similar story, as the team put up 0.95 points per possession on 46% true shooting.

Kimeira Burks recorded 19 points and six rebounds to lead the way for NCCU. The Eagles went 23-of-53 from the field in this one, including 6-of-17 from the three-point line. That contributed to their average of 0.89 points per possession and 55% true shooting, which wasn’t enough to secure the win.

Both sides have some time off before facing their next opponents, which won’t be until Jan. 14. Coppin St. takes on Morgan State in a conference clash, while North Carolina Central has a shot to rebound against a struggling South Carolina State squad. The Eagles will look to earn another win on their home court. On the other side, the Eagles will be thankful to return home.