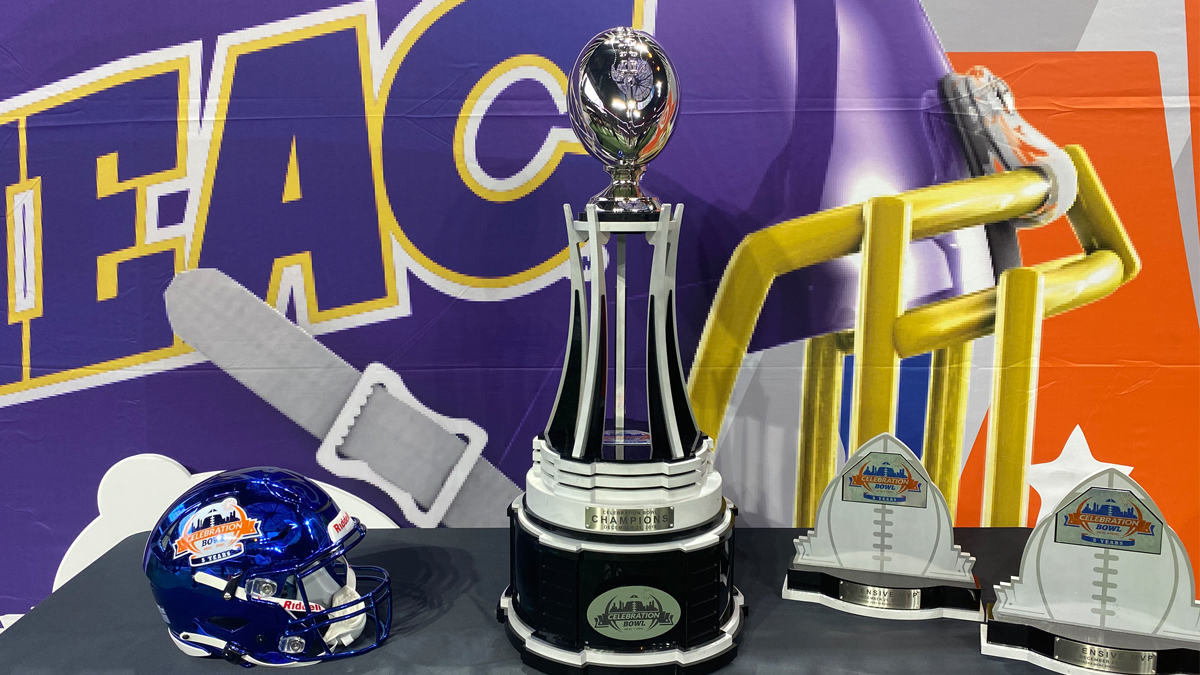 North Carolina Central and Jackson State are set to square off in the seventh iteration of the Celebration Bowl.

Offense will likely be abundant on Saturday afternoon, when North Carolina Central takes on Jackson State in the seventh Celebration Bowl. Both of these teams can really move the ball. They’re each averaging over 442 yards of total offense per game. The most recent performance for each side could prove useful as a blueprint for success. Each side is coming off a win and will look to add another in this one.

The Eagles’ season thus far has resulted in a 9-2 record. They’ve had no trouble putting up points so far this season, averaging 38 per contest. On the other side of the ball, the Eagles’ defense allows 20 points per game on average.

Quarterback Davius Richard will be leading North Carolina Central in this one. Richard has averaged 226 pass yards per game with season totals of 24 touchdowns and 10 interceptions.

North Carolina Central’s offense places a significant focus on the ground game. On the season they have a 58-42 rush-pass play selection split.

the Eagles’ record sits at 3-0 for their last three games, scoring over 20 points in each of those match ups. They’ve had good luck at neutral sites this season, as their current neutral site record sits at 1-0.‐North Carolina Central is 5-1 in Division I HBCU games, averaging 40 points per game in such games.

Quarterback Shedeur Sanders will be leading the way for Jackson State. Sanders comes into this one having passed for at least one touchdown in the last 12 games.

Jackson State typically runs the bulk of their rushing offense through their main back. Sy’veon Wilkerson accounts for 51 percent of the Tigers’ total rushing attempts.

Jackson State is 11-0 in Division I HBCU games, averaging 39 points per game in those games. It is also 0-1 in the Celebration Bowl, having lost to South Carolina State in 2021.