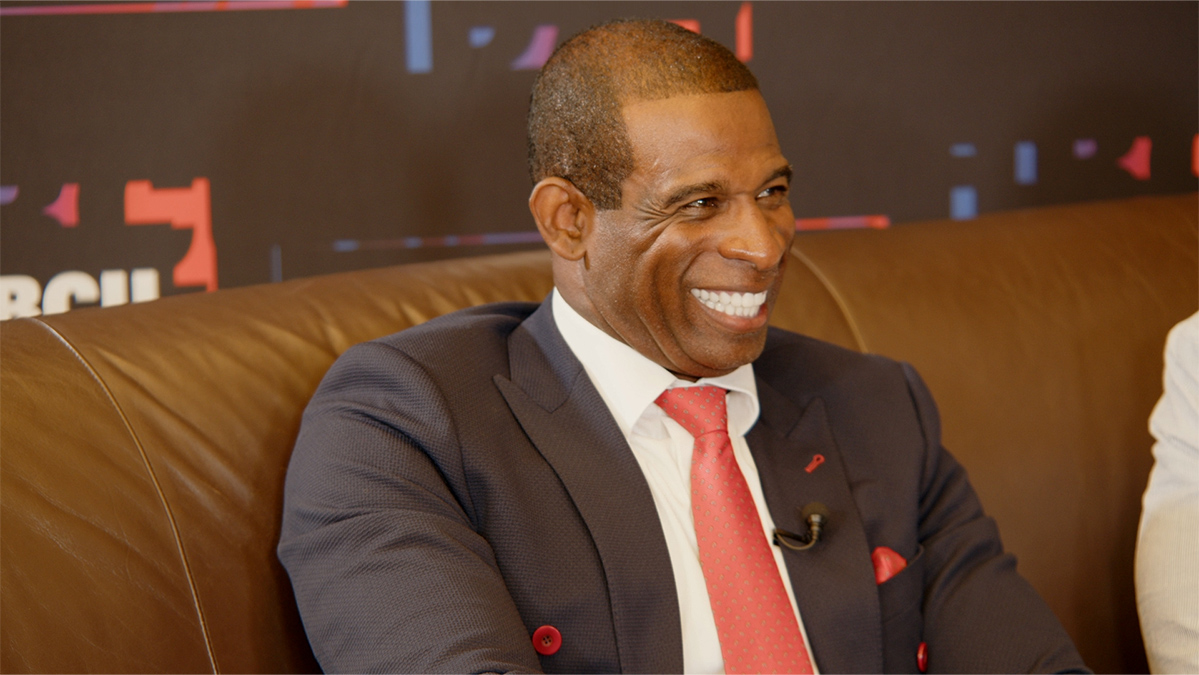 Deion Sanders hasn’t officially accepted the job, but ESPN sources have him moving like Saturday will be it at Jackson State.

All signs point to the exit of Deion Sanders as Jackson State head football coach, according to the latest report from ESPN.

ESPN’s Pete Thamel reports that Sanders has been preparing to take the Colorado job even as his JSU squad prepared to take on Southern University in the SWAC title game. The report cites sources that have Sanders calling a prominent player in the transfer portal and encouraging him to wait until he could recruit him upon taking the job.

The report says that Sanders has spent the week recruiting his staff.

Earlier this week Deion Sanders revealed that he’d been offered the head football coaching position at the University of Colorado.
The University of Colorado plans to offer Deion Sanders a starting salary of $5 million per year, according to CBS News. The deal on the table is packed with incentives that could pay him up to 40 percent more than the base salary offered.

Over the past couple of months, Deion Sanders has made no secret about the fact that he would entertain other offers while he is coaching at JSU. He told the entire nation that back in October when College Gameday visited the Jackson State campus ahead of a game against Southern University.