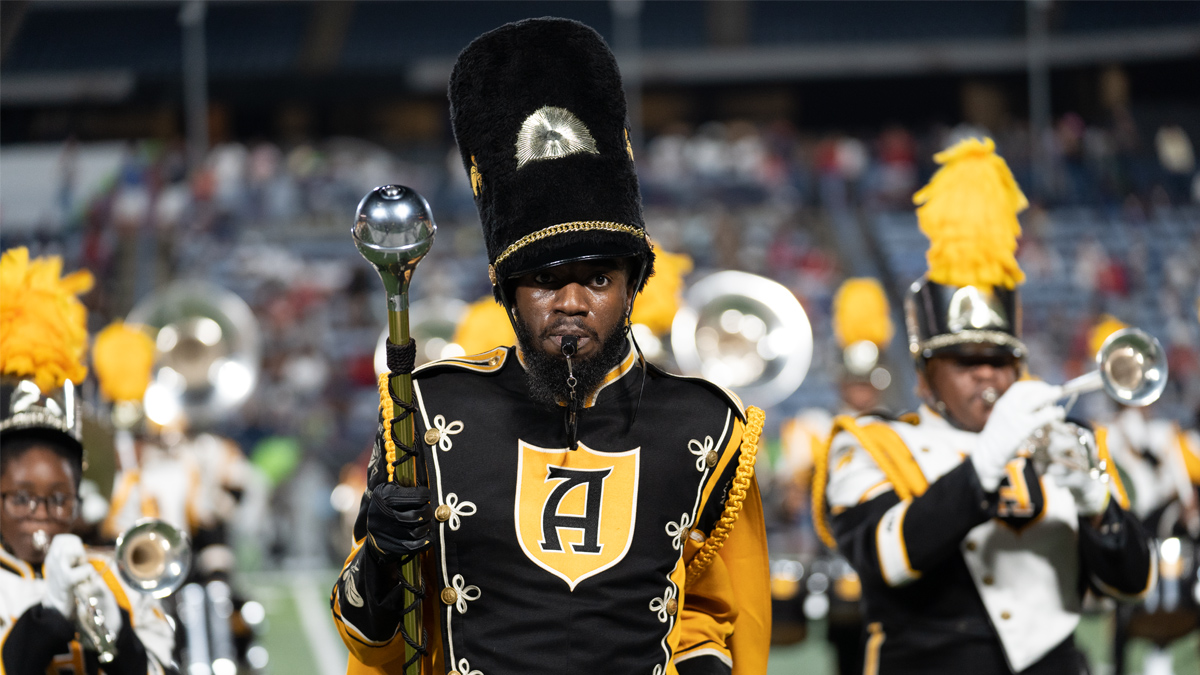 The Honda Battle of the Bands field for the 2023 return of the event has been announced, and it is a diverse field.

Here is the field:

Savannah State University⁠ — The Powerhouse of the South Marching Band

As conference affiliations go, this is a pretty balanced field, featuring one school from the CIAA, SIAC, MEAC, SWAC and a non-HBCU conference.

The Honda Battle of the Bands is making its return after a hiatus that began following the 2020 event, which was held in Atlanta at the Mercedes-Benz Dome.